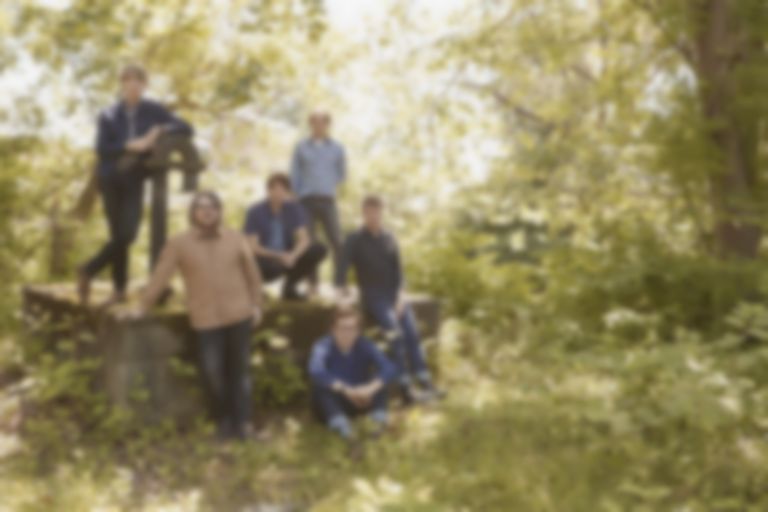 Wilco are back with another new Ode to Joy track, "Everyone Hides".

"Everyone Hides" is the second taster of Wilco's new record, after July's lead single "Love Is Everywhere (Beware)".

Speaking about the accompanying video, Wilco's Jeff Tweedy says, ""Everyone Hides" is the first promotional video to feature Wilco as a living breathing band of humans in close to 20 years. Maybe for obvious reasons we’ve avoided putting ourselves forward in this way and have tried to play to our strengths musically or, I don’t know, maybe we’ve just been lazy.... Or suspicious of expenditures outside of our focus on album making. For whatever reason this time around we just said fuck it and had a blast."

Wilco's Ode to Joy record will be their first since 2016's Scmilco.

Last week Courtney Barnett, Kurt Vile, Whitney, and many more were announced for the new Wilco covers CD that will be released on Thursday (19 September) with the November issue of Uncut Magazine.

"Everyone Hides" is out now. Ode to Joy lands 4 October via dBpm Records, and is available to pre-order now. Wilco play London's Eventim Apollo on 28 September. Find out more.