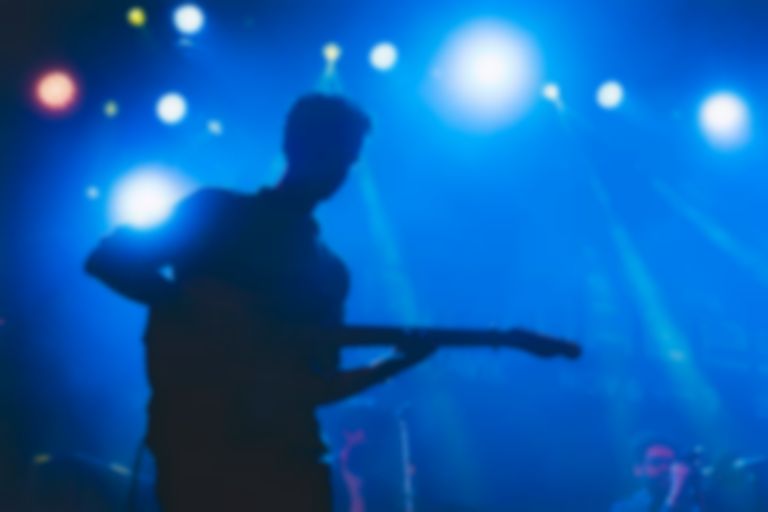 Whitney have shared their "FTA" track on streaming platforms alongside a cover of Wilco's "Far, Far Away".

Today (22 November), Whitney have released "FTA" on streaming platforms, alongside a cover of Wilco's "Far, Far Away".

Both tracks will be available as a 7" single at shows on Wilco's forthcoming tour.

"FTA" and "Far, Far Away" are both out now. Whitney play London's Roundhouse on 29 November, and London's All Points East festival on 23 May 2020. Find out more