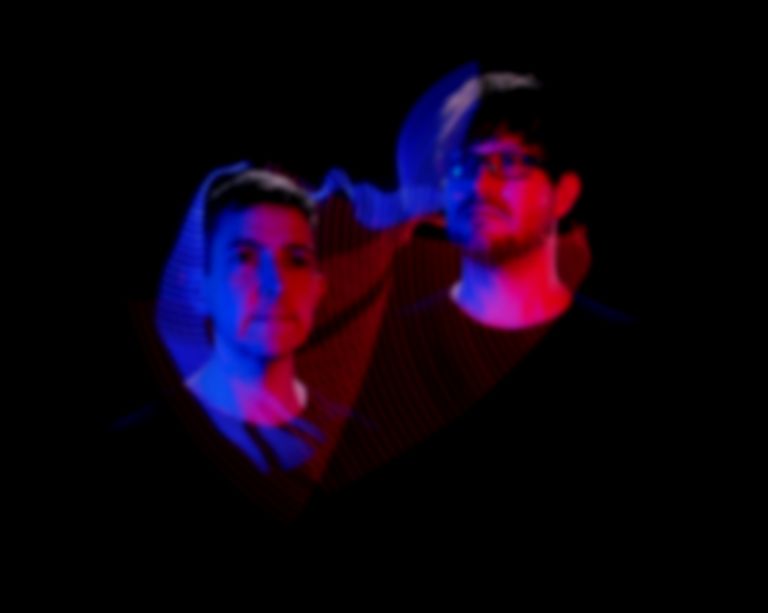 Warm Digits are back with their anthemic new single "Shake The Wheels Off" featuring The Orielles, the fifth track to be lifted from their forthcoming album Flight of Ideas.

"Shake The Wheels Off" lands after last week's Rozi Plain collaboration "Everyone Nervous", and will feature on Flight of Ideas alongside previous singles "Feel The Panic", "The View From Nowhere", and "Fools Tomorrow".

Steve of Warm Digits says of the new single, ""Shake the Wheels Off" is a collaboration with The Orielles, with whom we've played live and collaborated previously on a remix of their own song, "Let Your Dogtooth Grow". The song is about the moment when those subjugated by redundant systems of control take their power back. In common with the other songs on the album Flight of Ideas, it mines history to find the risks that arise when ideas become archaic: in this instance, the way research on transport safety took the male body as the norm, drastically increasing (by 47%) the risk that women would get injured in a car crash. The Orielles' roll-call of female engineering heroes in the middle of the song heralds the moment when the balance starts to be redressed."

Flight of Ideas will follow on from Warm Digits' 2017 album Wireless World.

"Shake The Wheels Off" is out now. Warm Digits' Flight of Ideas album arrives 10 April on Memphis Industries, and is available to pre-order now.