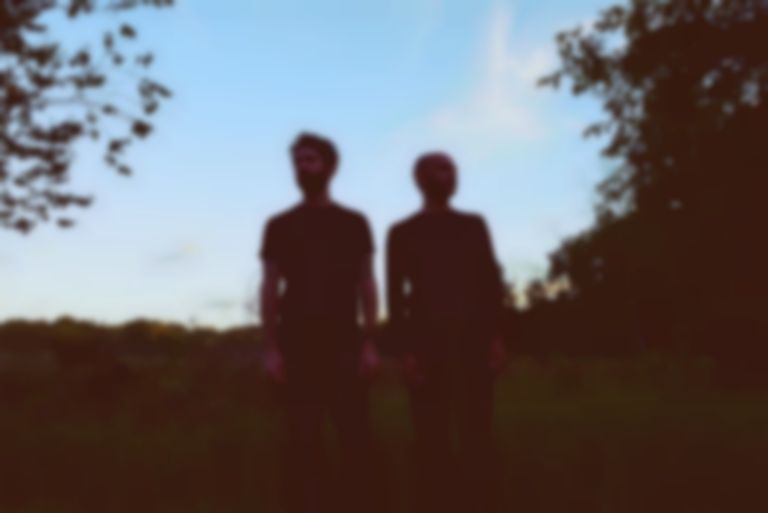 The Antlers have returned with news of their first album in seven years Green To Gold, which arrives with the soothing "Solstice".

"Solstice" is the third track to be shared from Green To Gold, following last year's "It Is What It Is" and "Wheels Roll Home".

Lead vocalist Peter Silberman says of the new release, ""Solstice" is a flashback to the infinite days of peak childhood summer, innocent barefoot hikes, staying outside all afternoon and late into the evening, well past it being too dark to see, but it’s remembered from the vantage of a present day that feels unbearably long rather than joyously endless. It’s an invocation of those simpler times, an attempt to conjure the lightness of youth, before life got so damn complicated."

Green To Gold will arrive seven years after its predecessor - 2014's Familiars.

Expanding on the album, Silberman says, "Most of the songs on Green To Gold are culled from conversations with my friends and my partner. It’s less ambiguous about who’s speaking and who’s listening."

He continues, "I think the shift in tone is the result of getting older. It doesn’t make sense for me to try to tap into the same energy that I did ten or fifteen years ago, because I continue to grow as a person, as I’m sure our audience does too. Green To Gold is about this idea of gradual change. People changing over time, struggling to accept change in those they love, and struggling to change themselves. And yet despite all our difficulty with this, nature somehow makes it look easy."

"Solstice" is out now. The Antlers' Green To Gold album will be released via Transgressive on 26 March, and is available to pre-order now.