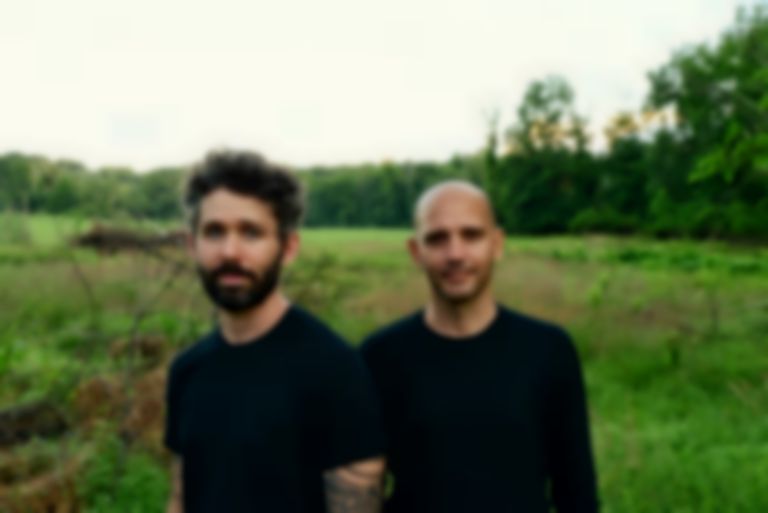 The Antlers have released new song "It Is What It Is", after returning with their first single in six years last month.

"It Is What It Is" follows last month's comeback single "Wheels Roll Home", which marked their first new outing since their 2014 album Familiars.

Lead vocalist Peter Silberman says of the song, ""It Is What It Is" is a song about hindsight. It considers what might have changed had you handled things differently back then, and the reluctant acceptance that it’s too late for all that now. It’s the inevitability of changing seasons, transitions that feel like loss in the moment, but come to represent growth over time."

Silberman has been busy with other projects since The Antlers' Familiars LP. In 2017 he released his solo album Impermanence, and in September he released Talking To Strangers: The Companion Album as Spatial Relations, a duo he formed with longtime friend Principe.

The Antlers' "It Is What It Is" single is out now on Transgressive.