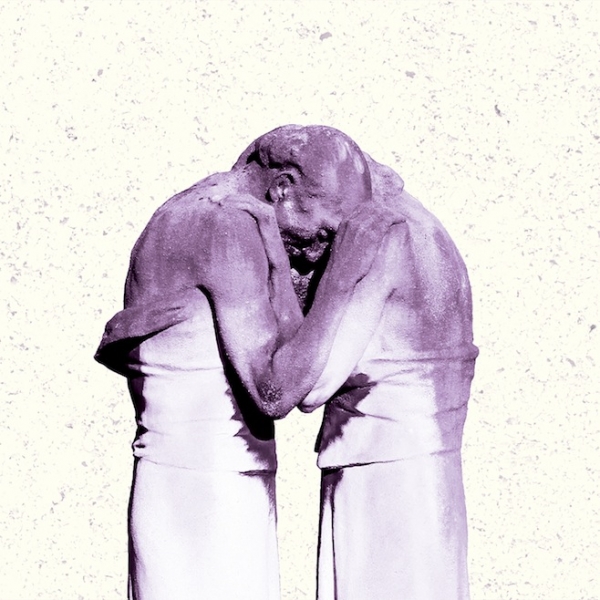 The manner in which The Antlers have nudged themselves towards indie rock’s very top tier has made for a fascinating watch. It’s certainly not unjustified; Hospice provided them with the most richly-deserved breakthrough since Boxer - superficially beautiful and thematically harrowing, its tale of a doomed relationship on a cancer ward proved an ordeal to wrench yourself away from, however devastating the subject matter. Burst Apart, meanwhile, diverged into more abstract lyrical territory while, if it was possible, surpassing its predecessor in terms of sheer sonic gorgeousness.

The reason the band’s ascent has been so compelling, though, is that they’ve pursued an old-fashioned career arc; they’ve done everything on their own terms, and been quite satisfied to let everybody else catch up with them. They are, in many ways, a lot like The National; they’ve played the long game, turning out exquisitely-crafted records at their own pace. Where they differ, though, is that The Antlers also display a keen appetite for experimentation with their sound.

It’s something that’s starkly apparent on Familiars, which sounds quite a bit different to everything that’s come before it. Texturally, it’s very light, very airy; at times, it’s sparse, and that places it in stark contrast to Burst Apart, which felt oppressively claustrophobic throughout. There’s another thing, too - there’s horns on this record. Lots of them. And they work brilliantly. Right from opener “Palace”, they lend the compositions a marvellously subtle edge; they’re melancholic on that track, menacing on the tortured “Doppelganger”, downright bolshy on “Parade”. In making the decision to incorporate brass, Darby Cicci has pulled off one of the most startlingly effective additions to a band’s palette in recent memory.

Peter Silberman, meanwhile, continues down the less concrete road that Burst Apart had him treading. When I spoke to him about the record last month, he explained its narrative ideas to me; that each track is supposed to represent different voices, or different states of mind, from the same person. “Hotel” longs for respite from painful reality - “in the hotel, I can’t remember how the past felt” - whilst “Palace” is at once optimistic and frustrated, an ode to the pursuit of happiness and everything that comes with it.

The album’s great triumph - The Antlers’ great triumph - is the intelligence with which Silberman’s masterful lyricism is matched to its backdrops. The lackadaisical, dreamy “Director” has a warm, hazy guitar line that flickers in and out, smartly juxtaposed against words that lament a loss of control; at the climax, that discontent boils over into aggressive percussion. The piano and brass on the near-eight minute “Revisited” rise to the task of interpreting its raw wistfulness, as does a wandering guitar solo late on. Closer “Refuge” is scored through with a nagging sense that its relief from the record’s anxieties is bound to be short-lived; the horns are their own voice, less toeing the line between cautious optimism and gloomy resignation than frantically bouncing over it.

Albums like Familiars are a nightmare to score - again, The National are a valid point of comparison. A year ago, I merely thought Trouble Will Find Me was a solid effort; now that its complexities have had months to make themselves apparent to me, I’m convinced it’s their masterpiece. I’m still finding new nuances and subtleties with every listen of this record. What I’m not in any doubt about is this; the sumptuous manner in which Familiars presents its fabulously complex thematic approach is now, beyond any doubt, The Antlers’ trademark.