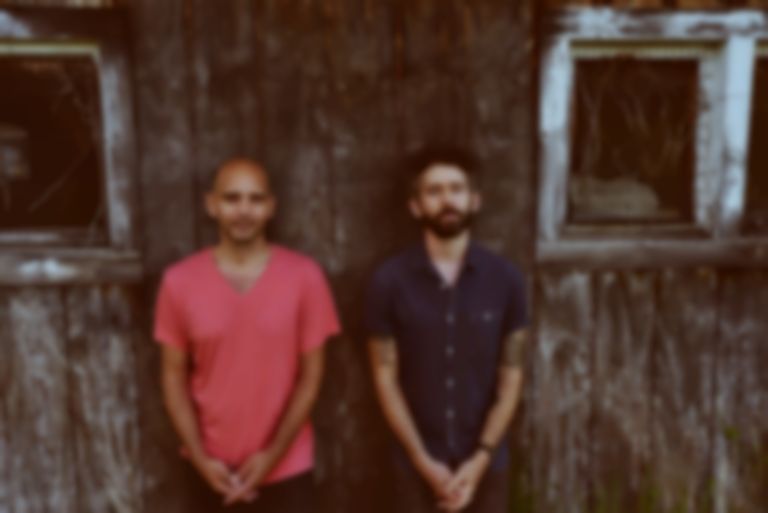 "Wheels Roll Home" is the first new track from The Antlers since their 2014 album Familiars.

Peter Silberman says of the new single, "It’s that feeling of finding home in someone, eager and impatient to build a life together. It’s the experience of waiting out tumultuous times, longing for stability someday."

The new track was written by Silberman and drummer Michael Lerner, and is produced by Silberman. "Wheels Roll Home" was mixed by Nicholas Principe at People Teeth in Kingston, NY.

Silberman has been busy with other projects since The Antlers' Familiars LP. In 2017 he released his solo album Impermanence, and just last month he released Talking To Strangers: The Companion Album as Spatial Relations, a duo he formed with longtime friend Principe.

The Antlers' "Wheels Roll Home" single is out now on ANTI-.