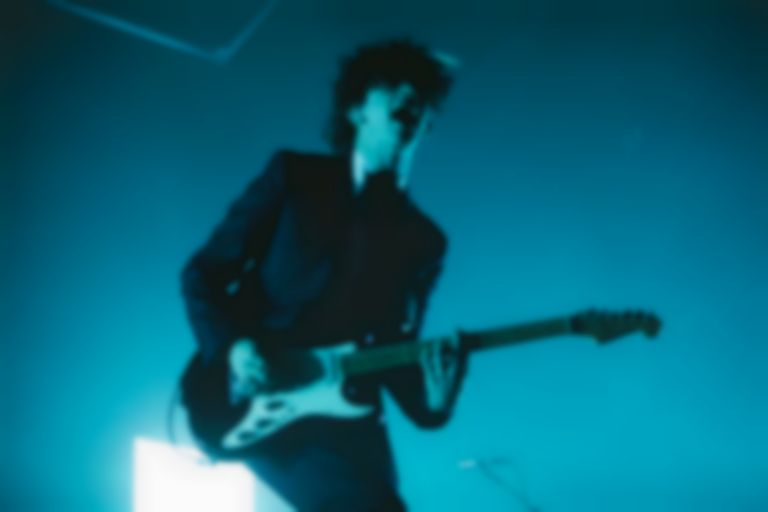 The 1975 have released a brand new live album, recorded during their O2 Arena show in London on almost exactly a year ago.

The audio is taken from the band's 16 December show at The O2; the filmed version was put online on Christmas Day last year.

Frontman Matty Healy sent fans into overdrive earlier this week by tweeting the album name and art. As many have noticed DH00278 is a catalogue number on label Dirty Hit, and Healy's bio has a similar set of digits (DH00280). Does it mean anything? Is it the next release? Maybe he's just really excited about the next moves from Pale Waves.

Healy told us last May that they were already working on the next record, and has since said that the band plans to release new music in the near future. Manager Jamie Oborne said a new EP would be coming in 2018 (almost certainly the What A Shame EP), while Healy recently teased the first single from upcoming third (and final...?) album Music For Cars.