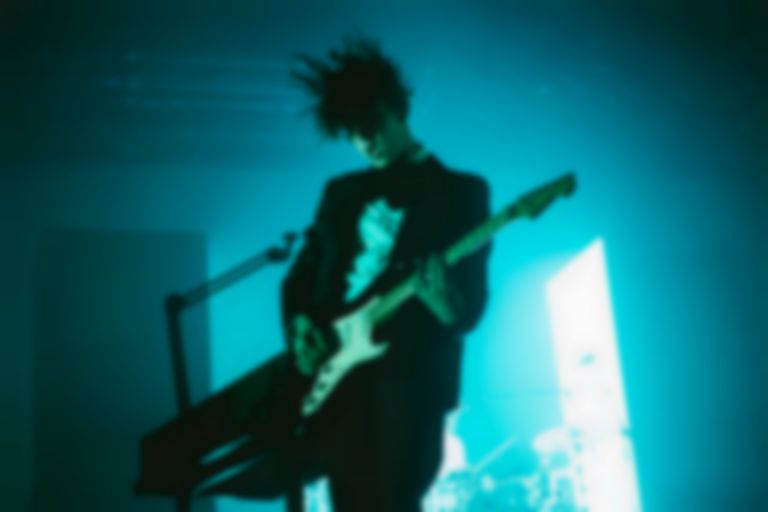 The 1975's Matty Healy has teased a new track from the band's next long-player Music For Cars.

So will this arrive before or after the band's supposed "one last EP" that's in the works? Who bloody knows. 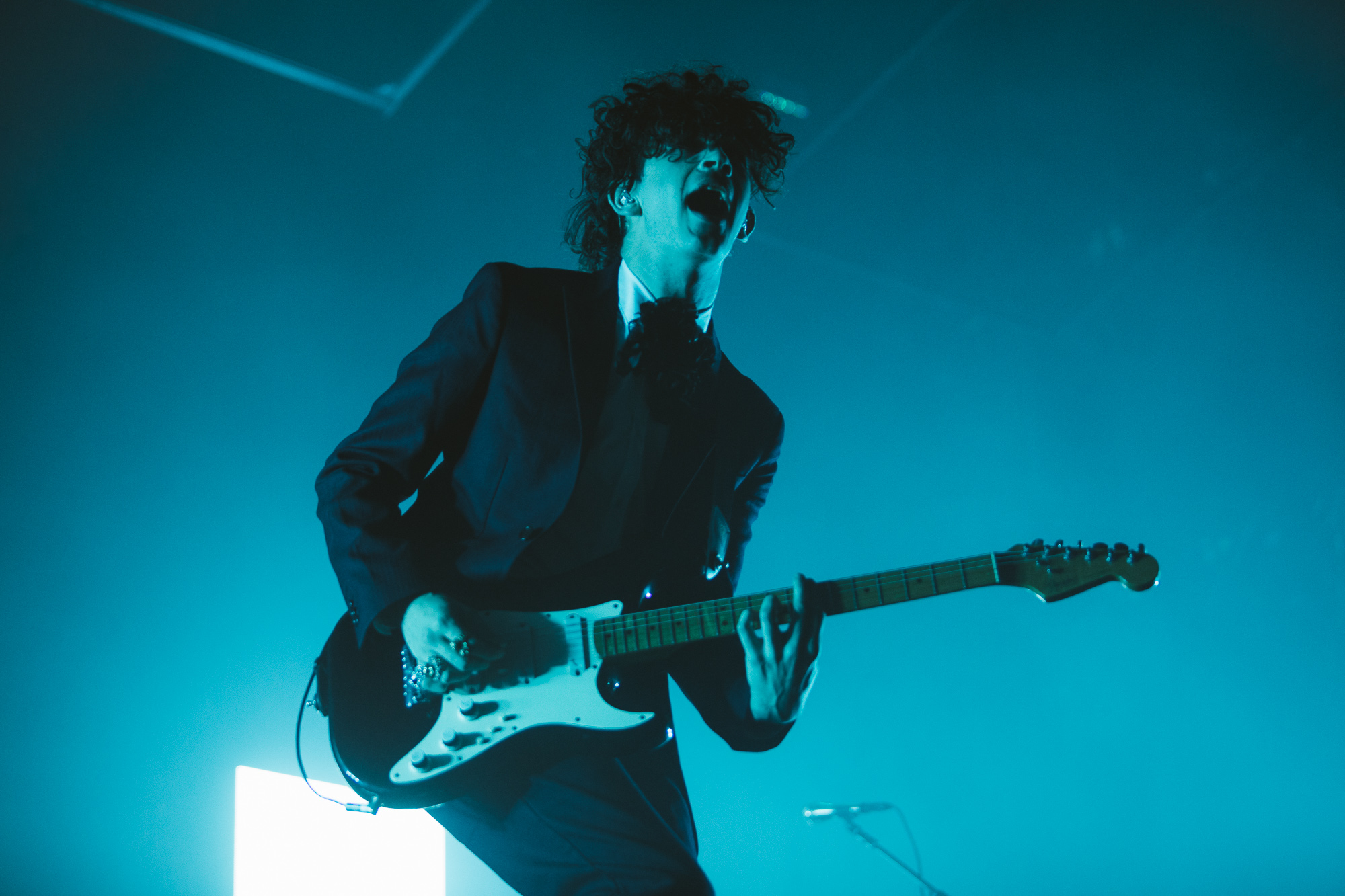