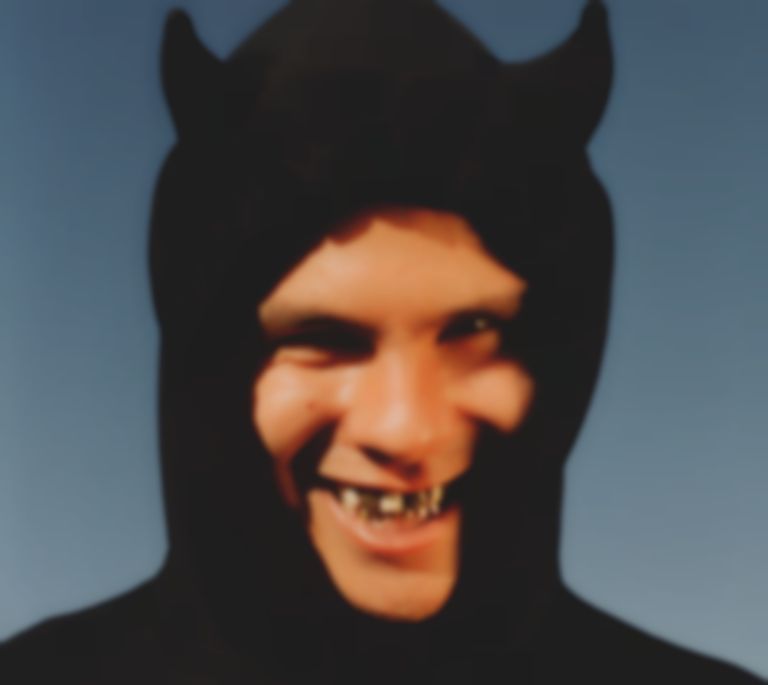 slowthai has returned with his new single "feel away" that features James Blake and Mount Kimbie.

Having confirmed the new collaboration yesterday (14 September), slowthai has released "feel away" the day after the "anniversary of my baby brothers passing".

The new single features James Blake and Mount Kimbie, and is accompanied by a mind-bending visual from Oscar Hudson (Radiohead, Col3trane, Young Fathers) that sees slowthai give birth to a cake baby before being cut up into cake himself.

"feel away" follows on from slowthai's appearance on Disclosure's "My High" with Aminé in July, and arrives after slowthai's 2020 releases "BB (BODYBAG)", "MAGIC" and "ENEMY".

The rapper is yet to follow up his 2019 Mercury Prize-nominated debut album Nothing Great About Britain.

slowthai's "feel away" single featuring James Blake and Mount Kimbie is out now on Method Records.