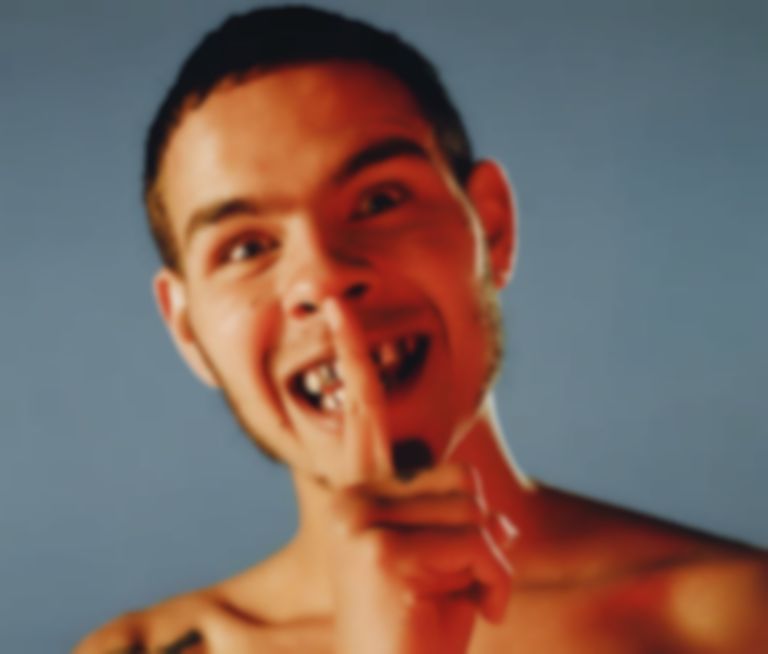 slowthai has dropped new cut "BB (BODYBAG)", his third release of this week.

slowthai's latest release is produced by Mount Kimbie's Dom Maker, and arrives with an ominous visual directed by THE REST.

In February, slowthai opened up about his experiences with ADHD on social media.

The Northampton rapper is yet to follow up his 2019 Mercury Prize-nominated debut album Nothing Good About Britain.