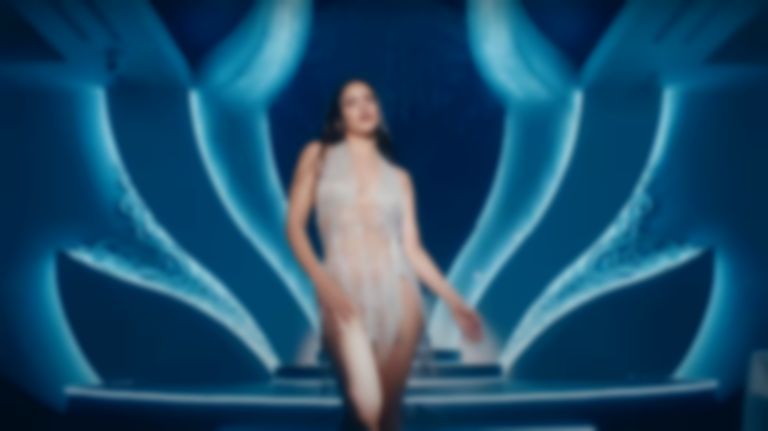 Rosalía is yet to confirm the track title but it's likely it'll feature on her forthcoming album MOTOMAMI.

Back in September 2021 Rosalía teamed up with Tokischa on "Linda". Last year, Rosalía also contributed to a rework of Oneohtrix Point Never’s "Nothing’s Special", and collaborated with Billie Eilish on "Lo Vas A Olvidar" in January.

Rosalía is yet to confirm if "HENNTAI" is a song from her MOTOMAMI album, which is due to arrive this year.