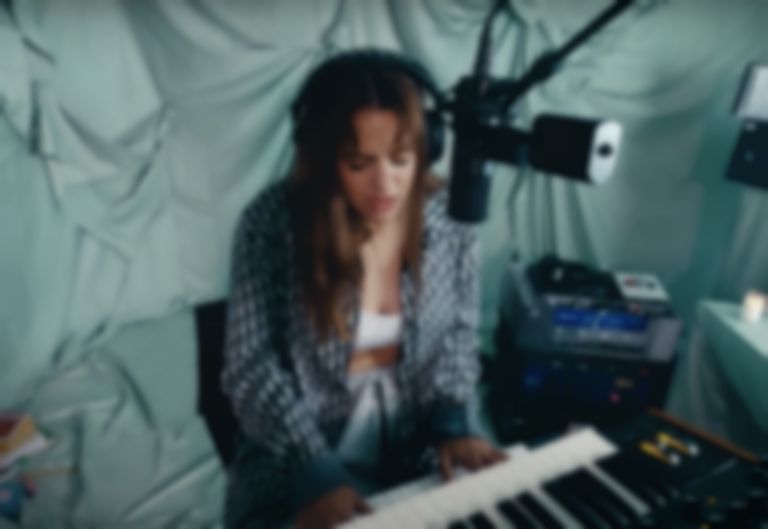 The rework marks Rosalía's first outing since collaborating with Billie Eilish on "Lo Vas A Olvidar" back in January. Last week Oneohtrix Point Never featured in The Weeknd's BRIT Awards performance of "Save Your Tears".