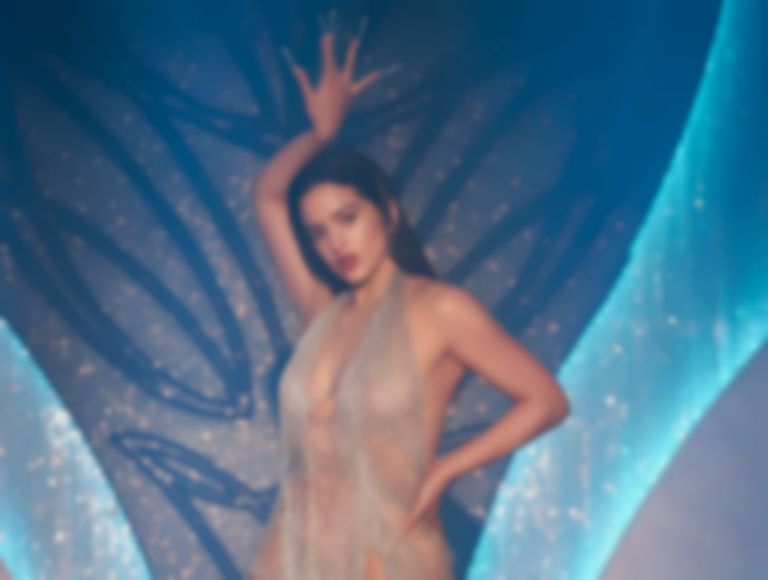 Rosalía and The Weeknd have reunited on new single "LA FAMA", which arrives as the first outing from Rosalía's forthcoming album MOTOMAMI.

After teasing the collaboration on socials earlier this week, the full single has been unveiled, marking their first collaboration since Rosalía joined The Weeknd on a remix of "Blinding Lights" last December.

The new single, which arrives as a first taster of Rosalía's MOTOMAMI album, is accompanied by a Director X-directed video that stars Danny Trejo.

Rosalía says of the single, "I wanted to write, in my own way, a bachata with a little story around ambition. Taking as a reference the lyrics of Ruben Blades or Patti Smith and the songs of Aventura, I ended up writing a story of romance with fame."

Rosalía and The Weeknd's "LA FAMA" single is out now. A release date for her MOTOMAMI album is yet to be announced, but it's due to arrive in 2022.