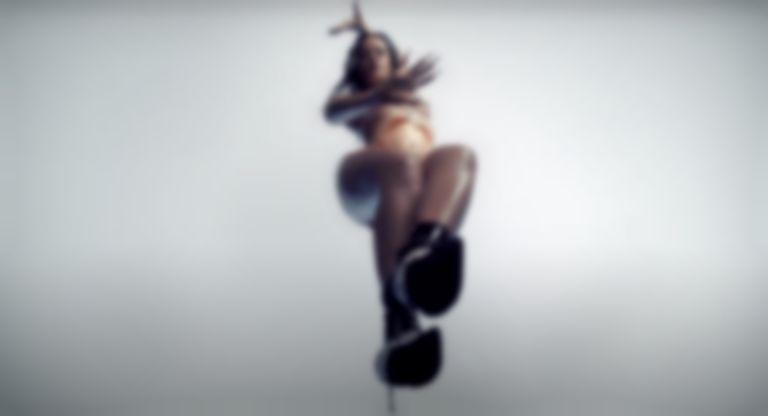 Rosalía has shared a snippet of another new song called "CANDY" via TikTok, which will likely appear on her forthcoming album MOTOMAMI.

After delivering the album's lead single "LA FAMA" featuring The Weeknd in November, Rosalía shared a preview of a new song on TikTok last week, which looks like it's called "SAOKO".

On New Year's Eve, Rosalía shared another snippet of a different song, which could be titled "CANDY".

Rosalía is yet to announce the single, but if it arrives soon, it'll follow the launch of her MOTOMAMI radio show in GTA Online, which is co-hosted with Arca.

Back in September Rosalía teamed up with Tokischa on "Linda". Last year, Rosalía contributed to a rework of Oneohtrix Point Never’s "Nothing’s Special", and collaborated with Billie Eilish on "Lo Vas A Olvidar" in January.

Rosalía is yet to confirm if "CANDY" is a song from her MOTOMAMI album, which is yet to get a release date but is due this year.