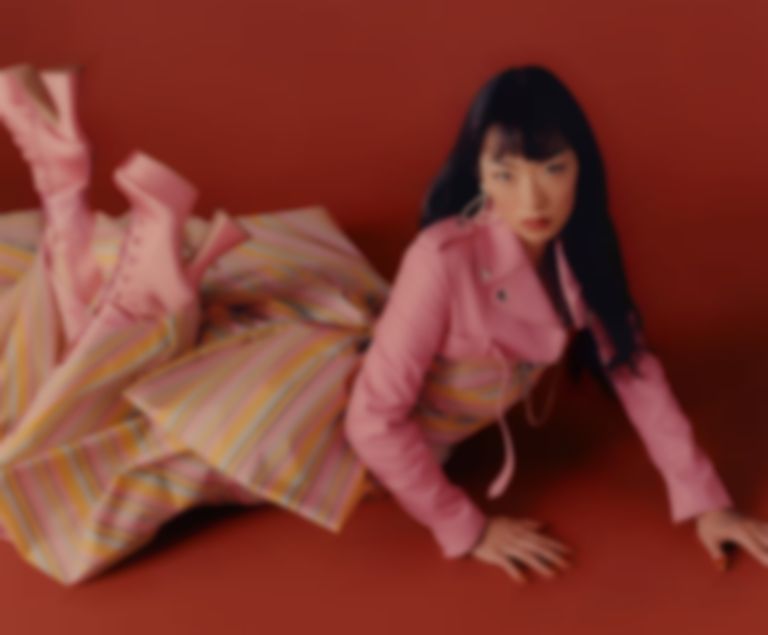 Rina Sawayama has found herself shortlisted for a BRITs award just weeks after the music awards body changed their rules following consultation with the British-Japanese artist.

Sawayama joins rising pop star Griff and Coventry rapper Pa Salieu on this year's shortlist for the Rising Star Award, previously known as the Critics Choice Award with past winners including Adele, Florence + The Machine, Sam Smith, and Celeste.

Last summer, Sawayama revealed she wasn't eligible for the Mercury Prize or BRITs because of her indefinite leave to remain visa, despite being resident in the UK since she was five. “I literally fell to the floor when I found out that I’d been nominated," she reacted. "I really can’t put into words how much this means to me given that I wasn’t eligible a few weeks ago and now that door has been opened for future generations of artists like myself."

Talking to Best Fit back in December, Sawayama said: "I don't want to be another stereotype and I don't want to do the same thing that people have heard about Japan. I have lived in the UK all my life and so I bring a unique perspective."

Releasing her debut album SAWAYAMA during the pandemic, the record topped many end-of-year lists and ranked as Best Fit's album of 2020, netting over 100 million worldwide streams since release. 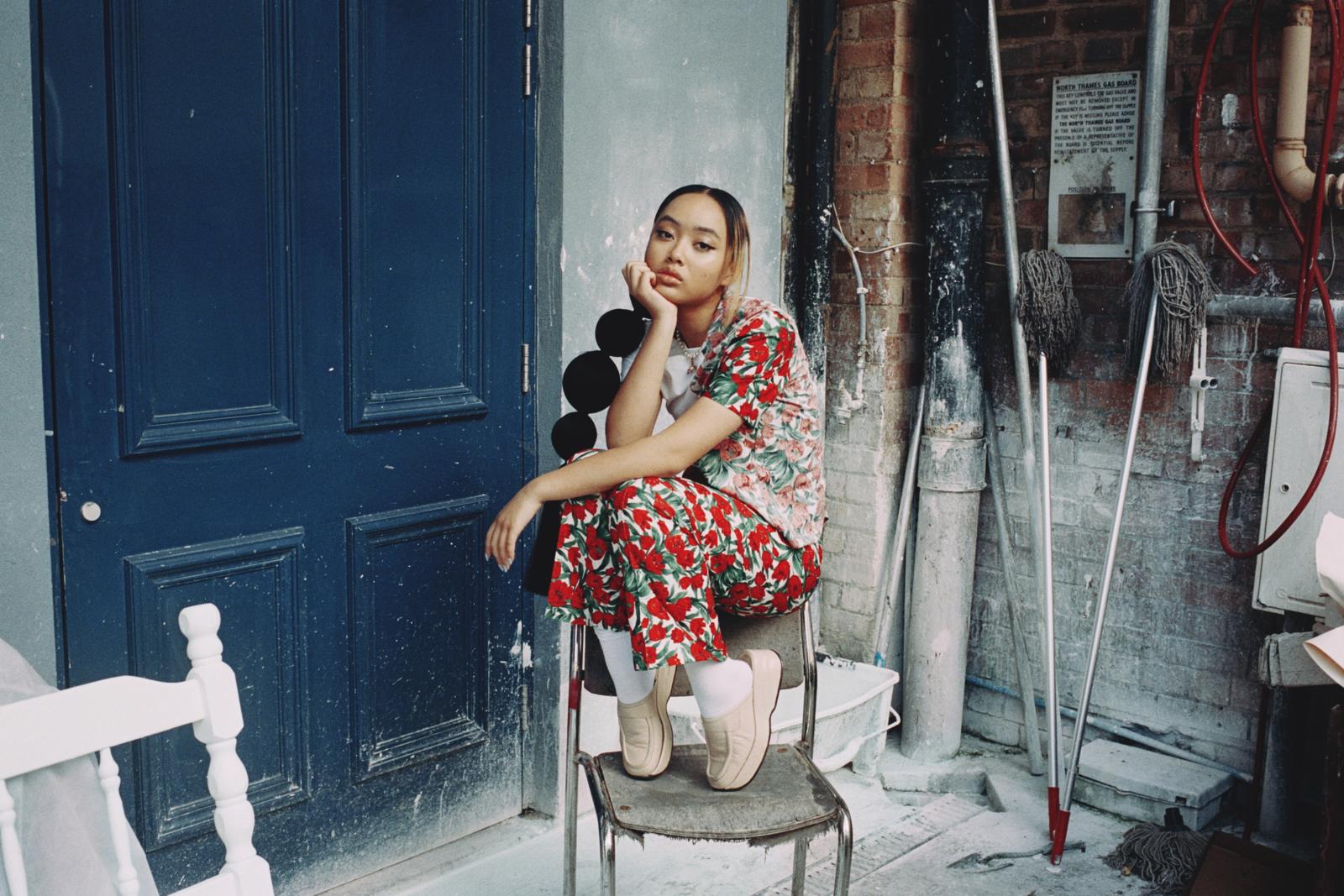 20-year-old Griff grew up in Kings Langley in Hertfordshire, as the daughter of a Chinese mother and a Jamaican father, and was just eleven when she started making music. In 2019 she signed to Warner Records, picked up her first Radio 1 play from Annie Mac, and last summer she was nominated for an Ivor Novello Award. For her second ever lived show, she took over the Tate Modern during lockdown, and was then unveiled as the voice behind Disney’s first ever Christmas ad campaign as well as charting in the top five on the BBC’s Sound of 2021 Poll.

“I think I have like a quiet fear that it could all just erupt tomorrow; like tomorrow I could get dropped,” Griff told Best Fit in January. I think there’s just that constant looming of unknown whenever you’re an artist and pursuing something creative like this. But, I think that’s the fun of it. So, I’m not scared of the unknown." 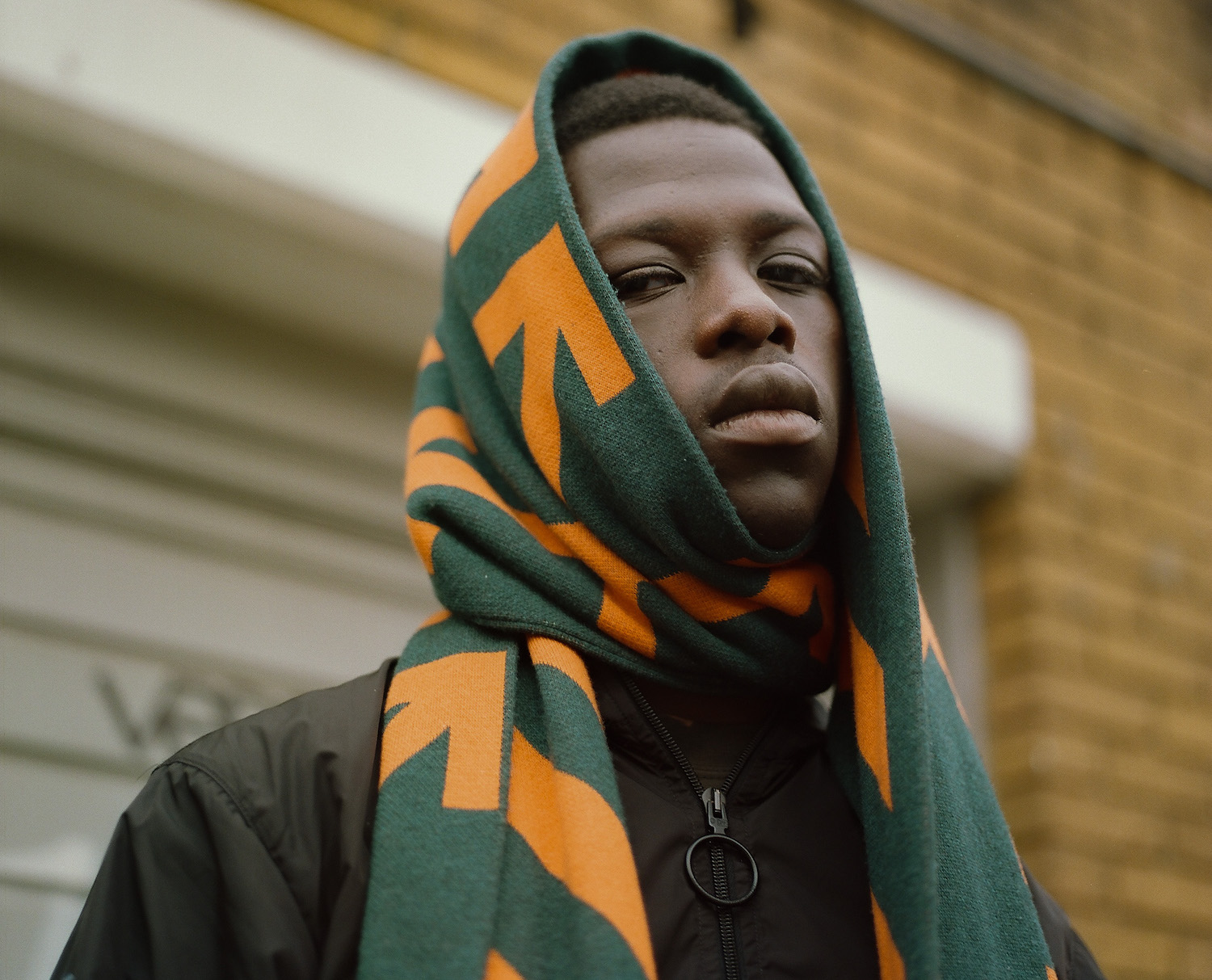 Gambian-by-way-of-Coventry artist Pa Salieu hit 2021 running, named as the winner of the BBC Sound poll along with a performance on the Jimmy Fallon Show. Last January, he released his breakout single "Frontline" which became one of the most played tracks across BBC1Xtra An artist just as comfortable collaborating with fellow British rappers M1llionz, Backroad Gee and SL as he is with working with FKA Twigs, Yussef Dayes and black midi, he's one of the UK's most exciting talents around right now.

The BRITs Rising Star shortlist is selected by an invited panel of music editors and critics from across the digital landscape as well as old media, heads of music at major radio and music TV stations plus songwriters, producers and live bookers. The award is open to British artists who, as of 28 February 2021, have not yet achieved an Official Album Charts Top 20 placing or achieved more than one Top 20 chart placing in the Official Singles Chart. The winner will be announced Friday, 19 March.