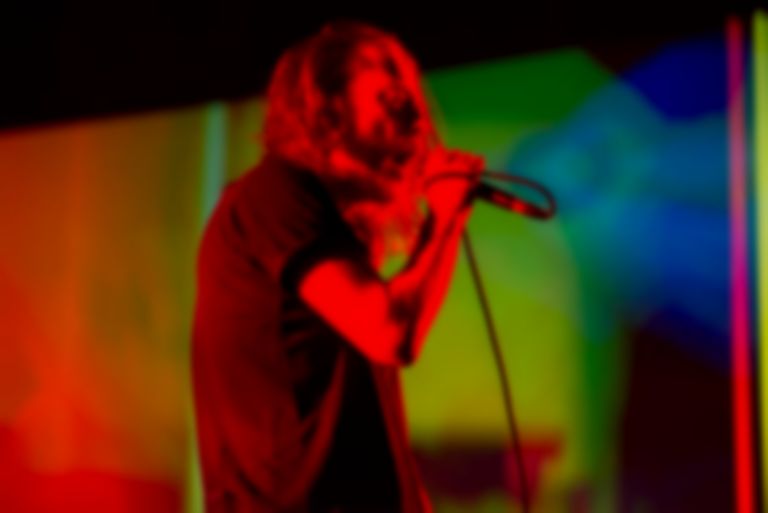 Radiohead have put out another teaser featuring new music - last time they did we got a new single hours later.

Only this week Radiohead broke the Internet with "Burn The Witch", their first new single in quite some time. Apparently not content with blowing people's minds with a weird concoction of The Wicker Man and Trumpton, the enigmatic experimentalists have come back with this similarly bizarre clip.

Lots of things have been stirring in Camp Radiohead lately, such as new live shows being announced and their back catalogue switching hands, but "Burn The Witch" is their first new single since 2011.

Radiohead's last live performance was in November 2012, but have been steadily filling their diary with a slew of festival dates. Radiohead are headlining Iceland's Summer Solstice, Primavera, OpenAir St. Gallen, Lollapalooza, and more this summer.

The band's long-awaited ninth record, the follow up to 2011's The King Of Limbs, is widely expected to arrive in the near future.

Check out this latest teaser below or via Dead Air Space.