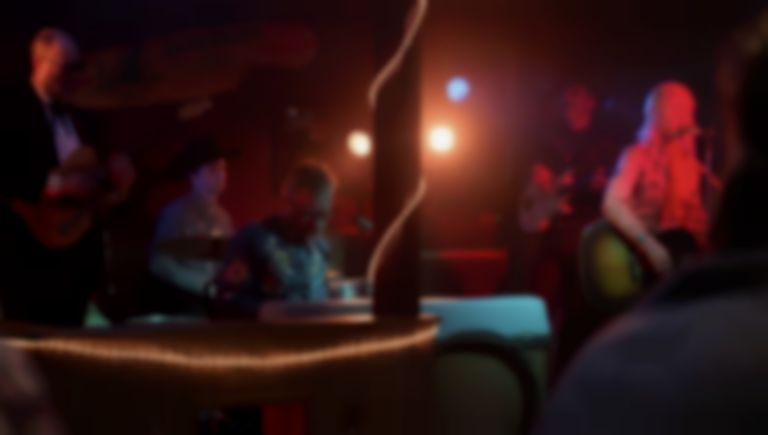 Phoebe Bridgers, The National's Matt Berninger, and members of The Walkmen have made a new song which features on the new Netflix film Between Two Ferns: The Movie.

The new song, titled "Walking on a String", is debuted on Zach Galifianakis' new film Between Two Ferns: The Movie.

It's the first time Bridgers and Berninger have teamed up on a song. "Walking on a String" was written by Berninger and his wife, alongside The National collaborator Carin Besser and musician Mike Brewer. It was recorded with Walter Martin and Matt Barrick of The Walkmen and features production from Bridgers, Tony Berg, and Ethan Gruska.

"Walking on a String" is available to watch on Between Two Ferns: The Movie from the 42:30 mark.

Back in July it looked like Bridgers was working with Perfume Genius on new music. She's yet to follow up her collaborative album with Conor Oberst as Better Oblivion Community Center, and her 2017 debut album Stranger in the Alps.

The National released their latest album I Am Easy To Find in May.

"Walking on a String" will be released in full via Dead Oceans on 17 October.