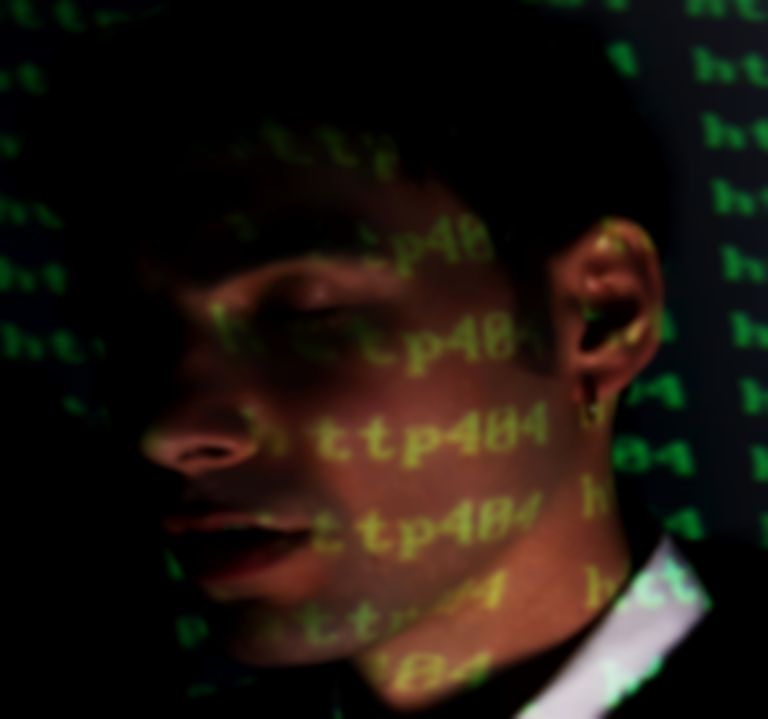 "Interstellar Disco" will feature on Scheller's upcoming HTTP404 project alongside previous singles "1UP", "Go", and "Runaway".

Speaking about the single and collaboration, Scheller says, "The day I wrote it was probably one of the hardest days of my life and it means something very special to me. Luckily I was writing with Lucy (PAWWS) who is a musical soulmate and the perfect dance partner. We found a bittersweet escape. It’s there when you need it."

He adds, "It’s a song about a two friends meeting at a fantasy location called the Interstellar Disco. It’s a place you go when the sky feels too low and the universe feels too big and you just wanna forget about everything and dance like Napoleon Dynamite."

Expanding on his project, Scheller says, "I’ve been gone for a minute, trying to find myself, and I think I did. I also found a lot of friends along the way. What you’re looking for may not exist how you think it does. It may not even be what you thought it was either. HTTP404 is where I’ve been. But now I’m back online with good enough WiFi and a heart full of love."

"Interstellar Disco" is out now. HTTP404 is due to land on 6 September via Wichita. Oscar Scheller plays London's Omeara on 12 July. Find out more.