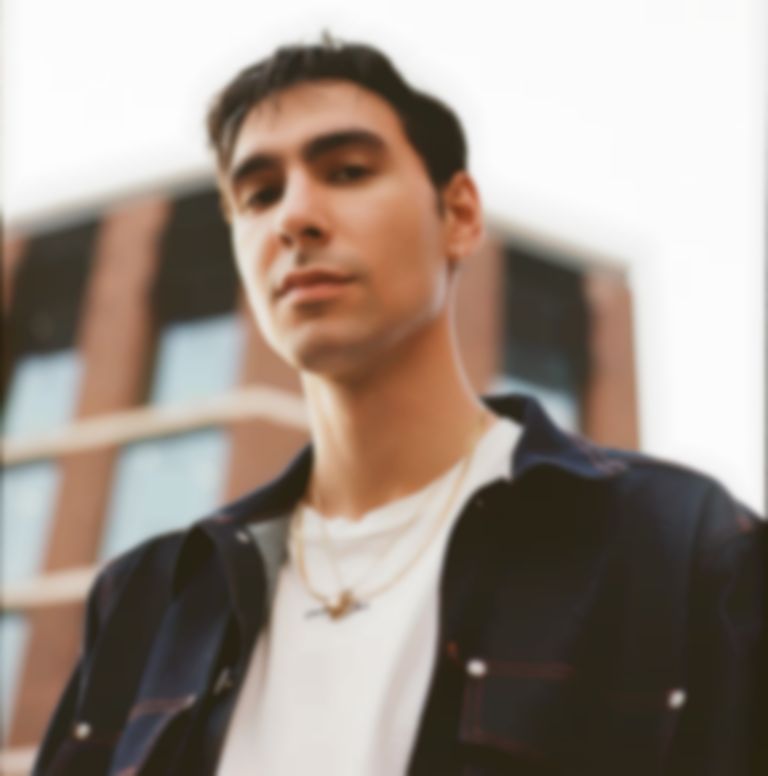 "Runaway" is Oscar's latest offering and sees him move further towards a wholesome, pop-infused sound.

In the height of summer Oscar returned with his glitchy, video game-infused "1UP" featuring Sarah Bonito.

Originally written for a Mabel remix, Oscar explains more on his new track, “Runaway has gone through a journey itself. The song’s been to New York, Los Angeles, Berlin, and Stockholm, but ended up by the sea in Margate where it was finally finished.”

Oscar is becoming a prominent name in the pop world, having contributed his songwriting and producing skills to the likes of Mabel and GIRLI.