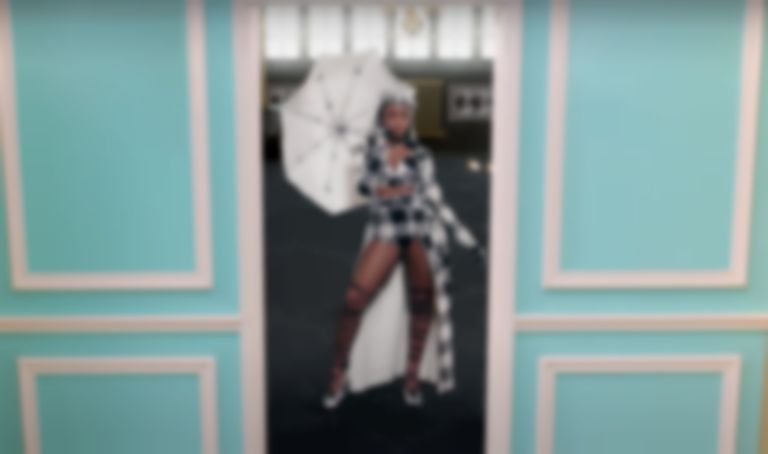 Normani has finally announced her upcoming single "Wild Side" with Cardi B, and it's landing in less than 24 hours.

Having revealed back in May that she had finished her highly-anticipated debut album, Normani has announced her new single "Wild Side", which is a joint single with Cardi B.

The single, dropping at 9pm PST tonight (5am BST tomorrow), will be Normani's first new outing since teaming up with Megan Thee Stallion on the Birds of Prey track "Diamonds" in January last year.

"Wild Side" will be Cardi B's first collaboration since featuring on Migos' "Type Shit" last month, and will mark the first collaborative track with Normani, although Normani did appear in Cardi B and Megan Thee Stallion's "WAP" video last year.

Back in February Normani appeared to share a snippet of "Wild Side", which featured a sample of Aaliyah's Timbaland-produced 1996 song "One In A Million".

Normani's "Wild Side" single featuring Cardi B will drop tomorrow (16 July) at 5am BST.