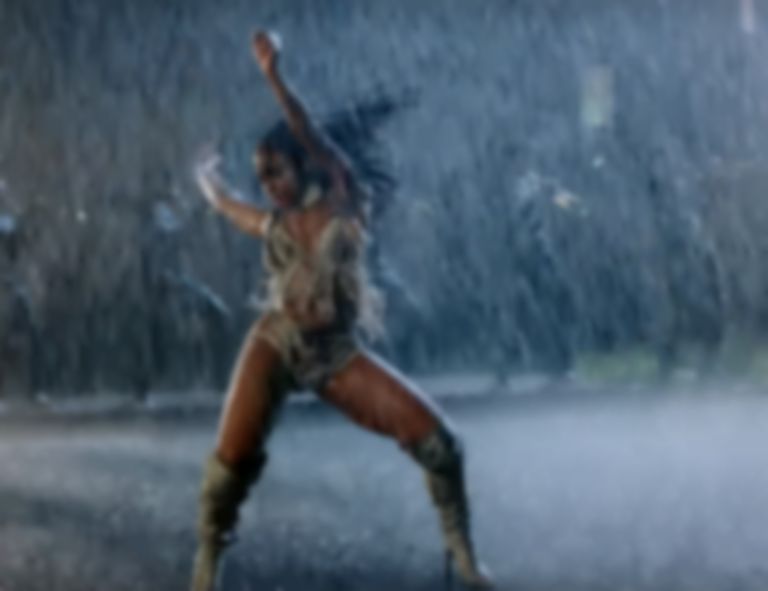 Normani has revealed that she's finished working on her highly-anticipated debut album.

The former Fifth Harmony member hasn't released new music since teaming up with Megan Thee Stallion on the Birds of Prey track "Diamonds" in January last year, and after giving a few updates on her debut album last year, Normani appears to have confirmed that it's finished.

In an interview with W Magazine (via Twitter), Normani was asked how she's "been preparing" for her debut album release (apparently due for release this summer). Normani responded, "Honestly, 2020 was a tough year for me, because my mom was diagnosed with breast cancer, and I couldn't travel home to Houston because of Covid. But then I kind of had to shift my perspective and just know that finishing my album really helped her get through it, and helped me get through it."

When asked about the sound of the album, Normani replied, "I naturally gravitate toward eerier, darker sounds. Sound selection is my favorite part of the production process, especially when you get in with a producer who is willing to break barriers. We just go in there and play by no rules. I come from a super pop girl group, but I grew up listening to '90s R&B, which is pretty much what I still listen to every single day. There's so much space in between, it gives me the opportunity to really play."

She added, "I'm not always as bubblegum as "Motivation" was, or as bubble as how people have perceived me to be from looking at that music video. So just imagine the flip side of that. It's still going to be palatable for a wide audience. Nobody is going to feel left out."

Back in February Normani shared a snippet of a new song that featured a sample of Aaliyah's 1996 song "One In A Million".