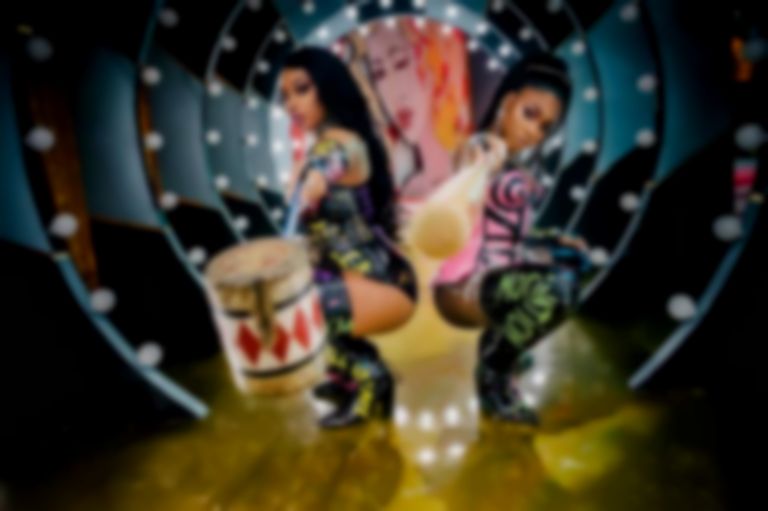 The singer and rapper have been teasing their new Birds of Prey film track since before Christmas, and today (10 January), the bold new track has been released.

It's the first song to sample Marilyn Monroe’s iconic "Diamonds Are A Girl’s Best Friend", and it's also the first time Megan Thee Stallion and Normani have worked together on a song.

Megan Thee Stallion and Normani's "Diamonds" track is out now. The Birds of Prey soundtrack drops 7 February via Atlantic Records, and is available to pre-order now.