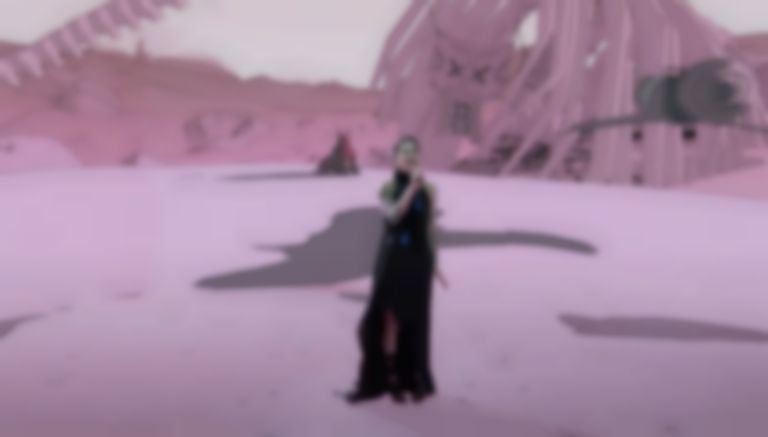 At E3 last weekend, a trailer for the upcoming video game called Sable was unveiled, which features a preview of a new Japanese Breakfast song called "Better The Mask".

It's been a huge couple of months for Japanese Breakfast, who just released her third album Jubilee, and her Crying in H Mart memoir (which will soon be adapted into a feature film), and recorded a Simlish version of "Be Sweet" for the new Cottage Living pack for The Sims 4.

Michelle Zauner wrote of the game and song on Twitter over the weekend, "Ok I know you're all tired of me but there is a beautiful new Sable trailer featuring a portion of the best song I've ever written. This will be the first project I've composed and produced entirely on my own. The game and soundtrack comes out 9.23.21."

The Sable game and soundtrack will be released on 23 September.