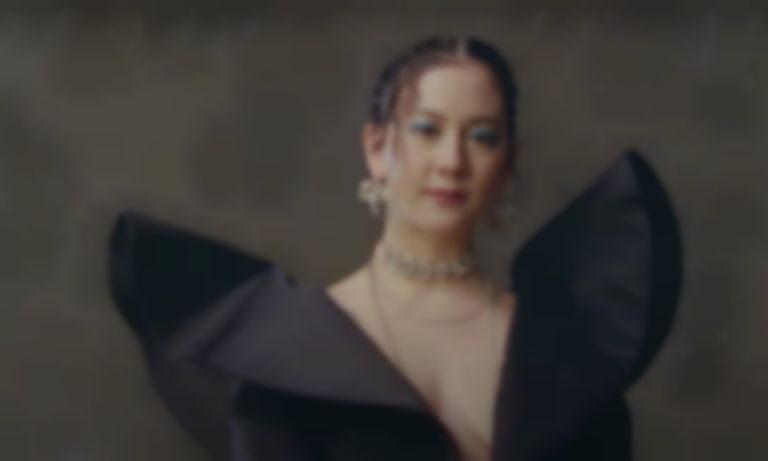 Japanese Breakfast's Crying in H Mart memoir, released in April, is set to be adapted into a feature film.

In April this year, Japanese Breakfast, real name Michelle Zauner, released her highly-anticipated memoir Crying in H Mart. Following the release of the memoir, The Hollywood Reporter has confirmed that MGM label Orion Pictures has acquired the rights to adapt it into a feature film.

The film will be produced by Stacey Sher and Jason Kim, and is set to include a soundtrack by Japanese Breakfast.

Zauner said, "It is a surreal thrill to have the opportunity to memorialise my mother in film, and I consider it of the highest honor to pursue that task alongside creative luminaries such as Stacey Sher, Jason Kim and Orion Pictures."

Crying in H Mart started off as a 2018 essay in The New Yorker.