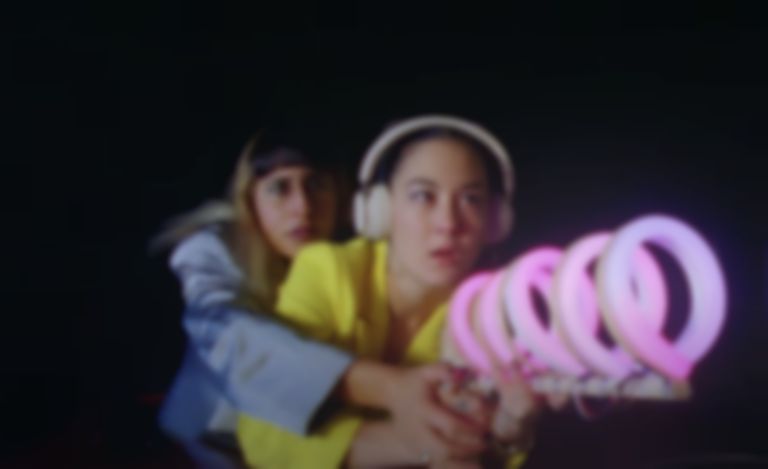 Japanese Breakfast has recorded a Simlish version of her Jubilee single "Be Sweet", which appeared in the official trailer for the upcoming Cottage Living pack for The Sims 4.

Last week the official trailer for the upcoming Sims 4 Cottage Living pack was unveiled, which was soundtracked by a Simlish version of Japanese Breakfast's "Be Sweet", which was released in March as the lead single from her recently released Jubilee album.

Japanese Breakfast is the latest artist to record a song in Simlish, following Kero Kero Bonito, who recorded a Simlish version of "The Princess and the Clock" for The Sims 4 Dream Home Decorator pack that landed earlier this month.

Last week it was revealed that Michelle Zauner's Crying in H Mart memoir will be adapted into a feature film with a soundtrack by Japanese Breakfast.

The Sims 4 Cottage Living expansion pack will be released 22 July.