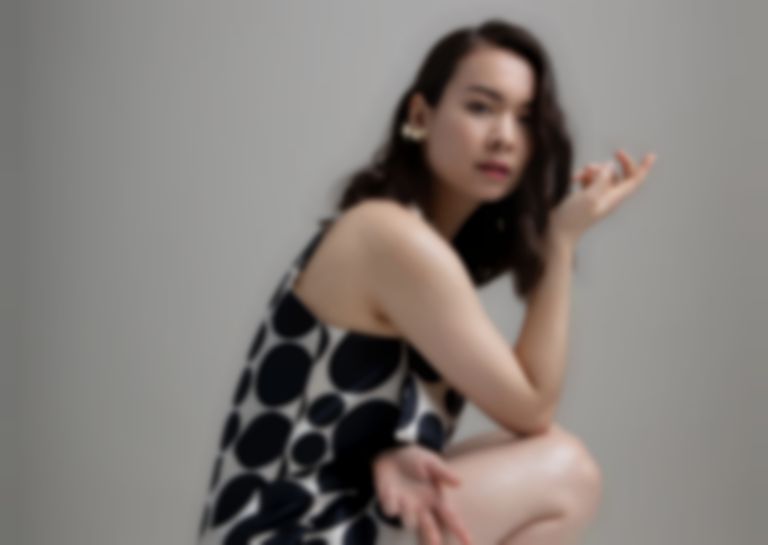 Mitski has shared her first single of 2022 "Love Me More", which arrives as the fourth taster of her upcoming album Laurel Hell.

"Love Me More", which lands with a Christopher Good-directed video, follows last year's "Heat Lightning", "The Only Heartbreaker" and "Working for the Knife" singles, and is, according to Mitski, the song that "went through the most iterations" on Laurel Hell.

Mitski says of the track, "As "Love Me More" was written pre-pandemic, lyrics like 'If I keep myself at home' had different meanings than what they would now, but I kept them on the album because I found that some of the sentiments not only remained the same, but were accentuated by the lockdown."

""Love Me More" went through the most iterations out of all the songs on the album," Mitski adds. "It’s been too fast, too slow, and at some point, it was even an old style country song. Finally, I think because we had watched The Exorcist, we thought of Mike Oldfield’s Tubular Bells and experimented with floating an ostinato over the chorus. As we steadily evolved the ostinato to fit over the chord progressions, we began to hear how the track was meant to sound."

Speaking about the record last November, Mitski said she "needed songs that could help me forgive both others and myself...I needed to create this space mostly for myself where I sat in that gray area."

"Love Me More" is out now. Mitski's Laurel Hell album will land via Dead Oceans on 4 February, and is available to pre-order now.