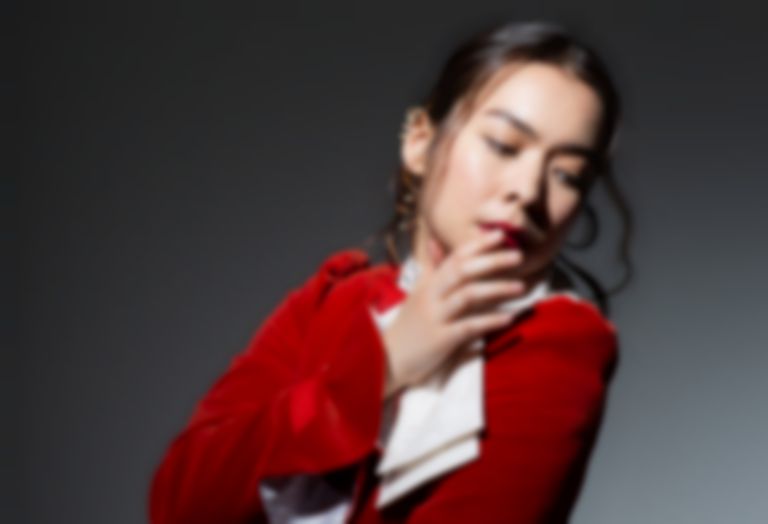 "Heat Lightning" will appear on Laurel Hell alongside previous singles "The Only Heartbreaker" and "Working for the Knife".

Speaking about the record last month, Mitski said she "needed songs that could help me forgive both others and myself...I needed to create this space mostly for myself where I sat in that gray area."

"Heat Lightning" is out now. Mitski's Laurel Hell album will land via Dead Oceans on 4 February 2022, and is available to pre-order now.