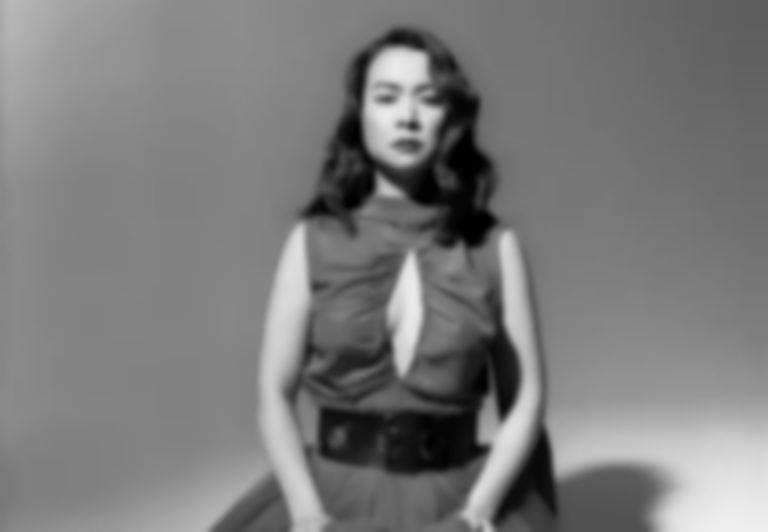 Mitski has unveiled new single "The Only Heartbreaker", which is accompanied by news of her forthcoming album Laurel Hell.

"The Only Heartbreaker" is the second song to be lifted from Mitski's new album, after last month's "Working for the Knife", and is accompanied by a video directed by Maegan Houang and Jeff Desom.

Mitski says the new single, which was co-written with Dan Wilson, depicts "the person always messing up in the relationship, the designated Bad Guy who gets the blame It could simply be about that, but I also wanted to depict something sadder beneath the surface, that maybe the reason you’re always the one making mistakes is because you’re the only one trying."

"The Only Heartbreaker" is out now. Mitski's Laurel Hell album will land via Dead Oceans on 4 February 2022, and is available to pre-order now.