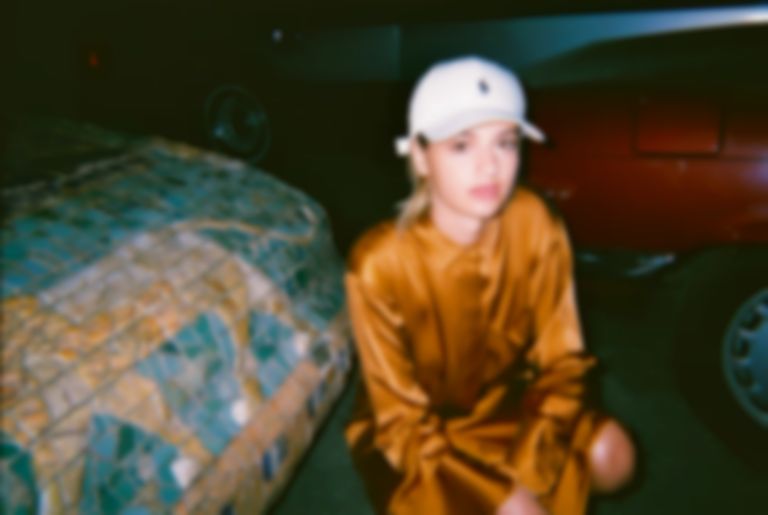 Danish extravaganza Roskilde has announced another list of names for its 2018 event, with Albert Hammond Jr., Mavi Phoenix, and PARTYNEXTDOOR among those confirmed.

We're especially excited by Mavi Phoenix's announcement - the Austrian popstar will be playing our stage at The Great Escape later this month.

"PARTYNEXTDOOR has the potential to reach the heights of icons such as Drake and The Weeknd, and it’s a great feeling to be able to present him at Roskilde Festival on the verge of his big breakthrough. We presented our lineup earlier in the spring, but we’ve kept a few slots open to be able to present new artists making waves in 2018. Having seen acts such as Courtney Marie Andrews, Haley Heynderickx, Marlon Williams, and RVG at SXSW a few weeks ago, we simply had to invite them to play Roskilde Festival," says the fest's Head of Programme Anders Wahrén.

We were at Roskilde Festival last year and had a fab time - relive the magic with our photo diary.