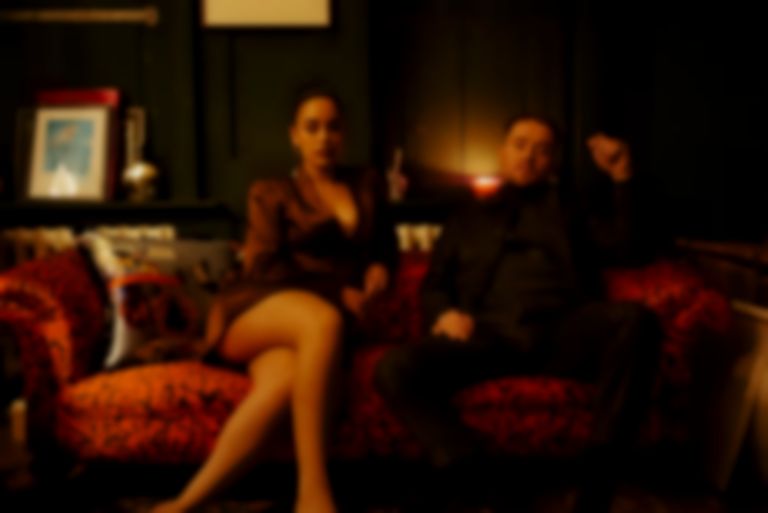 "Slow Down" arrives as the third collaboration between soul singers Maverick Sabre and Jorja Smith, after originally teaming up on Smith's "A Prince", her Project 11 track "Carry Me Home", and George The Poet's 2018 single "Follow The Leader".

The pair's new duet lands with visuals directed by Rashid Babiker (who has directed many of Smith's visuals), and sees the two soul singers play out a taxi journey with Sabre as the driver, and Smith as the passenger.

On the visuals, Sabre explains, "The video inspired by the lyrics in the song represents two people, both in a similar experience expressing honestly, unfiltered, how they feel. The question we wanted to leave open was whether these two characters in the story are connected or not and if that even matters, what does is no matter what experience/situation you are in there is someone else who is feeling the exact same way".

Sabre's new single is the third to be shared from his forthcoming When I Wake Up album, after earlier singles "Drifting" (which Sabre performed in session for Best Fit) and "Her Grace" featuring Chronixx.

When I Wake Up will be Sabre's first LP since 2015's Innerstanding, which also featured a track with Chronixx, and another with rapper Joey Bada$$.

"Slow Down" is out now. When I Wake Up drops independently on 22 March. Maverick Sabre will play London's Electric Brixton on 11 April as part of his UK tour. Find out more.