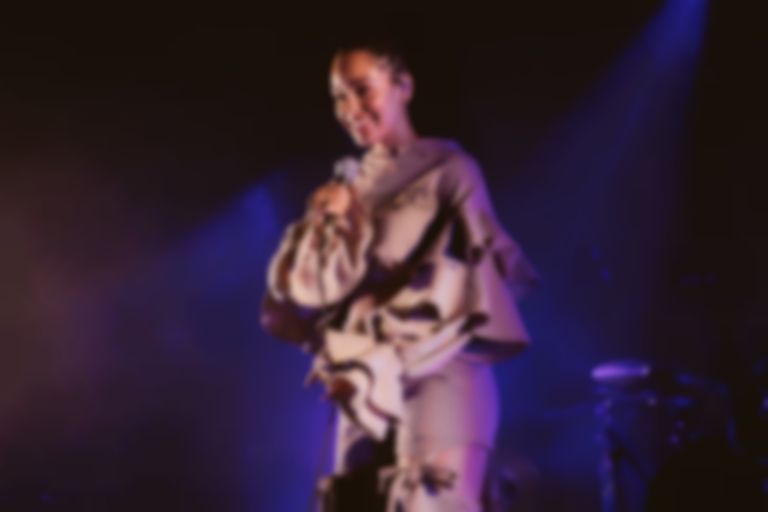 George The Poet, Maverick Sabre, and Jorja Smith have teamed up for excellent new track "Follow The Leader".

"It was written around two/three years ago," explains Sabre. "I had already been working with Jorja for a good while, and George and I had worked together previously in South Africa. This was our first time all in a room together."

"It's about how problems can persist and keep going around in circles because people are sometimes too scared to stand up and do their own thing," adds Smith, whose contribution follows her collab with Stormzy "Let Me Down and arrives ahead of her debut LP in June.