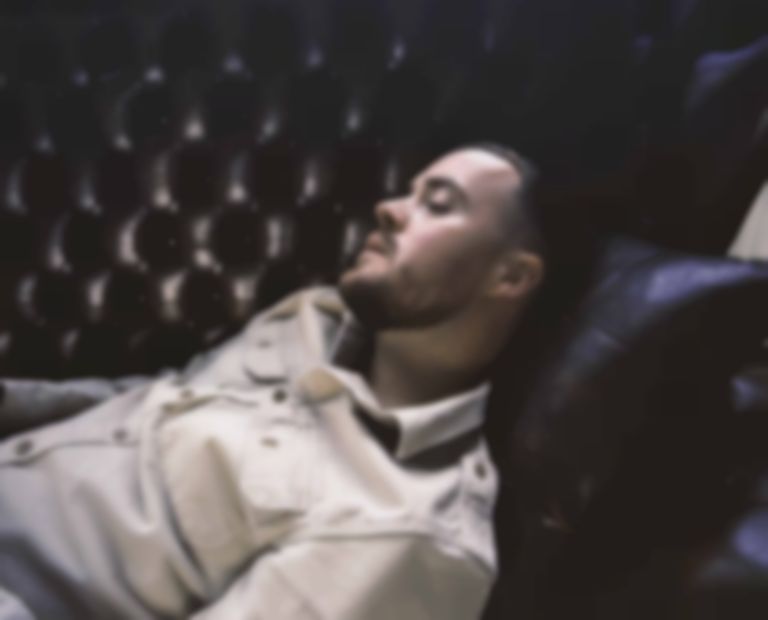 Multi-talented vocalist Maverick Sabre teams up with the Grammy-nominated Chronixx for new track "Her Grace".

"Her Grace" follows on from Maverick Sabre's earlier single "Drifting". Across the year he's featured on tracks with George the Poet and Jorja Smith, Liam Bailey and Shy FX.

Expanding on the new track, Maverick Sabre offers, ""Her Grace" is a song about untold stories and struggles women go through as we look on, or look past them in society. I sent this to Chronixx as a rough guide and he sent back two verses the next day with his message of what he wanted to convey, so this song came together pretty naturally. I suppose I wanted to get across a care and understanding from a man's point of view looking in on these struggles."

Maverick Sabre's new offering is lifted from his upcoming third record, which is due to land in spring 2019. His third album will follow on from 2015's Innerstanding.

"Her Grace" is out now. Revisit our live session with Maverick Sabre performing "Drifting".