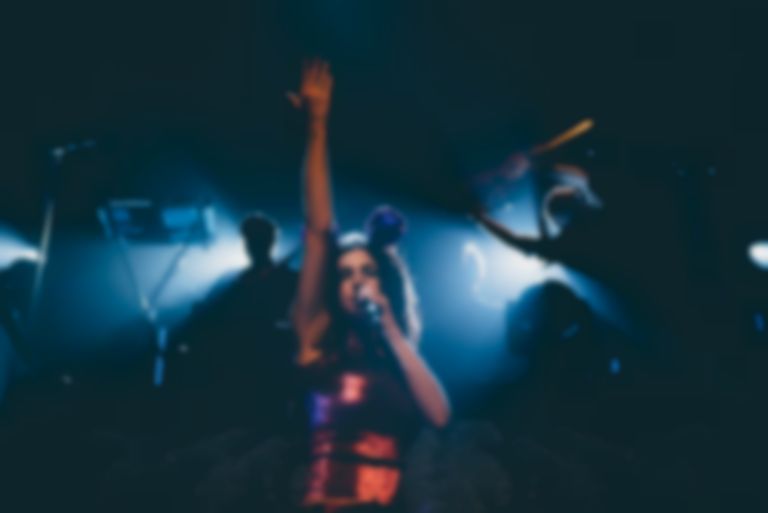 Having only shared news about her fourth album with a handwritten note on social media, Marina and The Diamonds gives more details in a new interview with Abbey Road Studios.

Marina Diamandis is finally at a place where she feels, "so happy," with the direction and progression of her forthcoming release.

Her fourth album will follow on from 2015's FROOT, and in the new interview with Diamandis, she states, "I took a break, but then i've been writing ever since. I've kind of been writing more than I ever have before, which was unexpected because I thought I wasn't going to do this anymore for a while."

The two-minute interview also uncovers who has been in Diamandis' ears in terms of music, as she reveals, "I was listening to Lykke Li's new album, and Kanye's."

She also reveals what it was like to record the NHS charity single and Beatles cover "With A Little Help From My Friends" there, as well as her earliest memories of the iconic music studios.

Taking her time with the next album will hopefully pay off. Marina Diamandis revealed in late 2017 in an entry in her Marina Book online journal that she would also be taking up a Psychology degree at university.