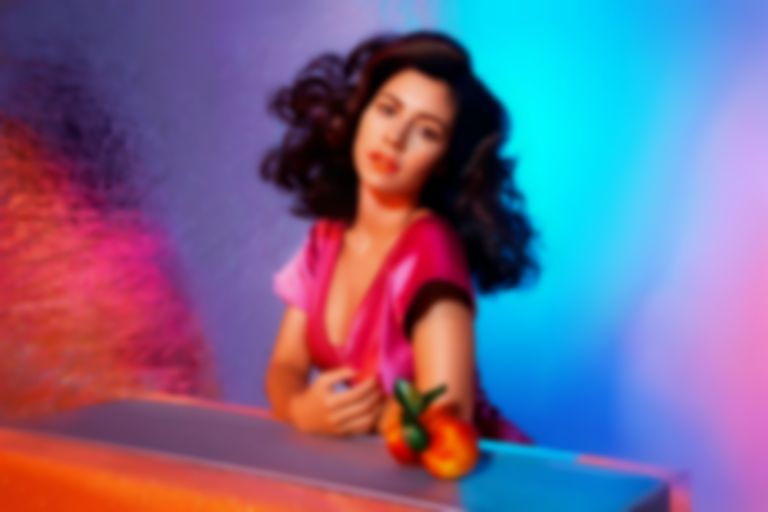 Welsh singer/songwriter Marina Diamandis of Marina and The Diamonds has shared news of their upcoming album on social media.

Taking to Twitter, Marina Diamandis revealed that she'll be heading to LA to complete the new Marina and The Diamonds record.

Following on from 2015's FROOT, the new record could arrive as soon as Autumn.

Diamandis also revealed in the handwritten note that she "feels so happy with it".

Diamandis has always had a good connection with her fans. In late 2017 she revealed her next steps as a musician in an entry in her Marina Book online journal, where she also detailed taking up a Psychology degree at university.