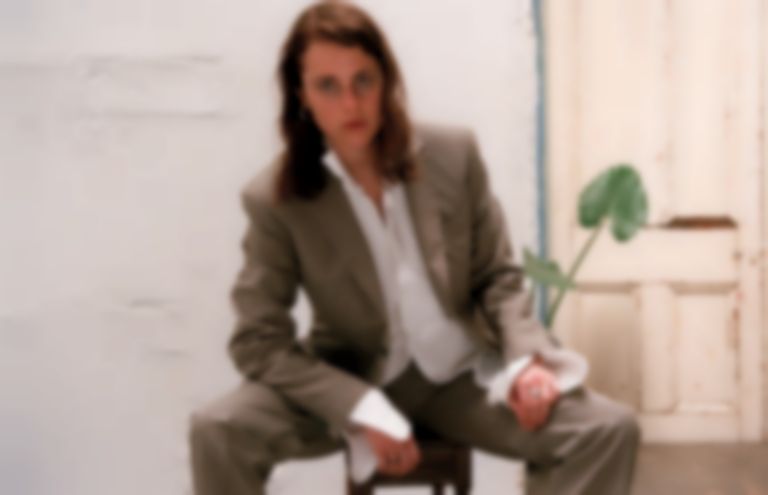 After teasing new material, Marika Hackman has dropped pop-infused new single "i'm not where you are".

The vibrant new single, "i'm not where you are", is Hackman's first offering since her second album, I'm Not Your Man, that landed in 2017, and is co-produced between Hackman and David Wrench (Frank Ocean, The xx, Let’s Eat Grandma).

On the new single, Hackman says, ""i’m not where you are" is about breaking up with people, or self-sabotaging relationships, that feeling of not trusting ones emotions because you can’t seem to get to the same place as the other person. On the surface it seems like an arrogant "everybody falls in love with me" kind of song but its actually incredibly lonely, introspective and self deprecating."

Yesterday Hackman teased a new chapter of music with a short video clip titled "A_ _ H _ _ _ _ F _ _ _ _ _". The teaser clip had a different song to "i'm not where you are", hinting that it could in fact be her third album teaser, which Hackman confirmed was finished back in December 2018.

"i'm not where you are" is out now. Marika Hackman plays Green Man festival later this summer. Find out more.