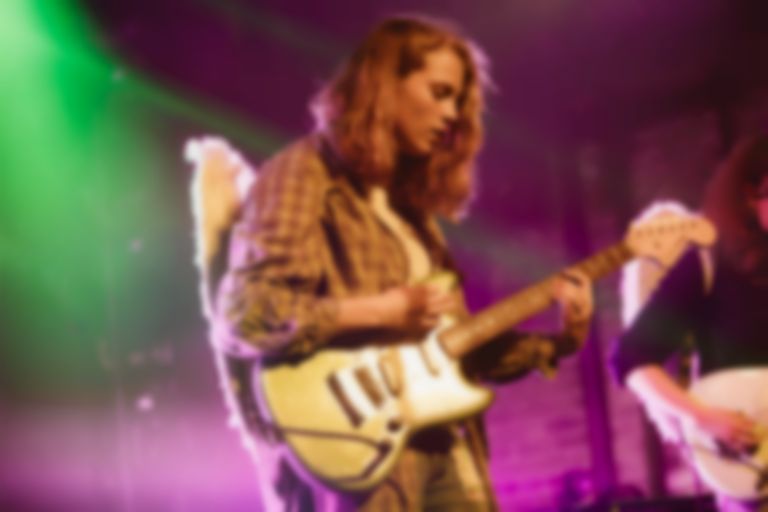 Marika Hackman confirms new music is on the way with a short video teaser.

Back in December 2018, Hackman revealed that she had finished working on her third album. Today a new video clip has been revealed, complete with a fill-in-the-blanks style title.