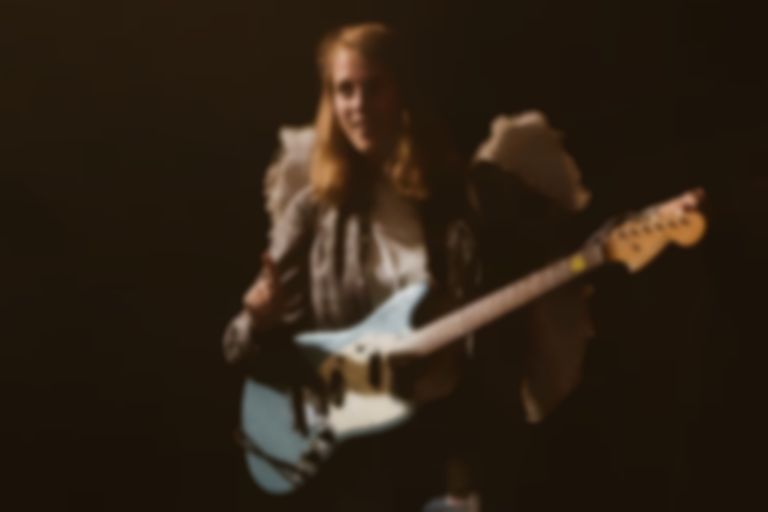 Having only released her sophomore effort I'm Not Your Man last year, Hackman has revealed that album number three is officially done.

Taking to Instagram to reveal the news, Hackman uploaded a festive teaser in the form of a photoshopped fat Santa image with Hackman's face over the top, accompanied with the caption, "Ho ho ho I finished album 3 and I’m looking all the better for it."

Back in October Hackman made an appearance in The Japanese House's "Lilo" video - Hackman is her ex. Speaking to NME, Amber Bain (The Japanese House) explained, "We spend time together, but normally with other people around. It made me a lot sadder than I thought it would – it made me cry so much when I first watched it. Probably a stupid thing to do, but I don’t regret it because I love the video.”

Revisit our Talk The Line podcast with Marika Hackman, and rewind to when Shura interviewed Hackman for Best Fit.