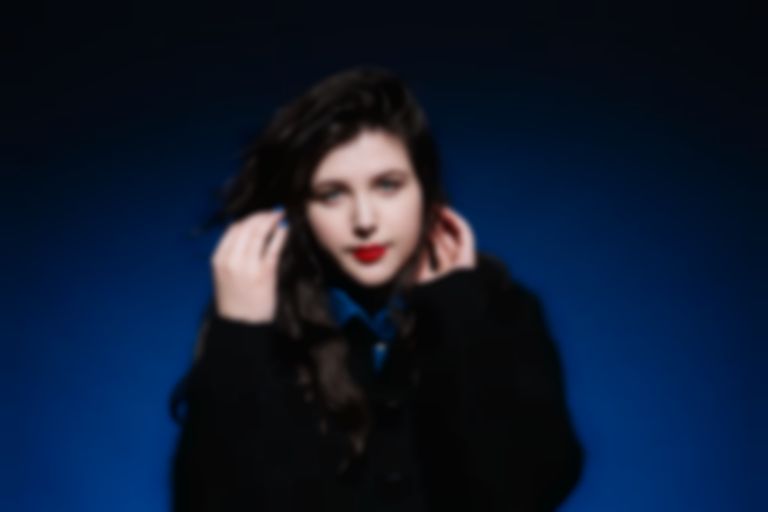 "VBS", which stands for "vacation bible school", is the third track to be lifted from Dacus' third album, following previous singles "Hot & Heavy" and "Thumbs".

Dacus explians, "“VBS" means vacation bible school, and I went to tons of them. It's where Christian parents send their kids over the winter, spring, or summer breaks from school to get closer to God, maybe learn some outdoor skills, and bring home useless crafts and totems like fruit of the spirit sand art and purity rings. I wrote the song in the van on the way to Nashville to record Home Video after seeing one of those readerboards outside a church advertising a wholesome church camp for kids. I thought about my first boyfriend, who I met at VBS, the resident bad boy who loved Slayer and weed more than Jesus. I took it upon myself to save him, and make him stop doing drugs (with an exception for snorting nutmeg). God, I was so lame."

"VBS" is out now. Lucy Dacus' third album Home Video will be released via Matador on 25 June, and is available to pre-order now.