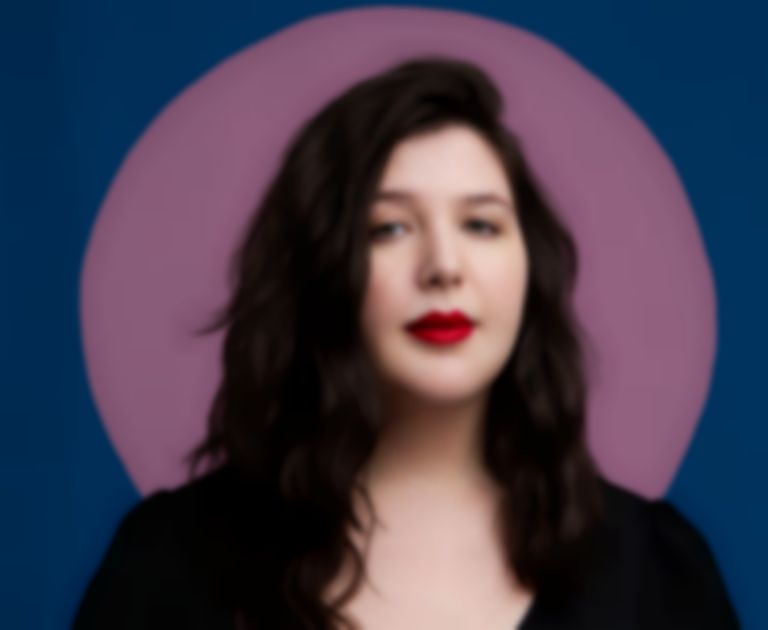 Lucy Dacus has returned with news of her third album Home Video - which will see her reunite with boygenius bandmates Phoebe Bridgers and Julien Baker on a couple of tracks - and has shared the record's lead single "Hot & Heavy".

Last month Dacus returned to finally release fan favourite "Thumbs", and today (13 April) she's shared a new single called "Hot & Heavy", which is teamed with a Dacus-directed video shot at the Byrd Theatre in Richmond, and arrives alongside news of her highly-anticipated third album.

Dacus says of the new single, "I thought I was writing "Hot & Heavy" about an old friend, but I realised along the way that it was just about me outgrowing past versions of myself. So much of life is submitting to change and saying goodbye even if you don't want to. Now whenever I go to places that used to be significant to me, it feels like trespassing the past. I know that the teen version of me wouldn't approve of me now, and that's embarrassing and a little bit heartbreaking, even if I know intellectually that I like my life and who I am."

"Hot & Heavy" is out now. Lucy Dacus' third album Home Video will be released via Matador on 25 June, and is available to pre-order now.