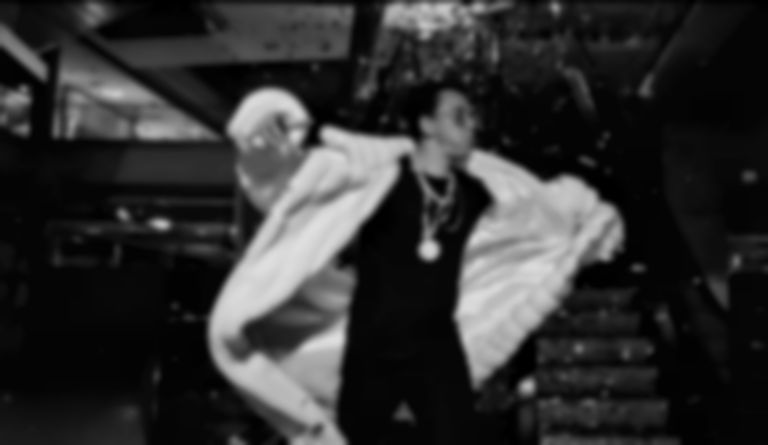 Logic made his official comeback last month with "Intro" and his YS Collection, Vol. 1, and now the rapper has released another new song titled "Vaccine", which sees him state that he's "back as the king".

Prior to announcing his return, Logic has been releasing beats and short tracks, as well as sharing three songs from his collaborative project with Madlib - MadGic.

Logic's "Vaccine" track is out now.