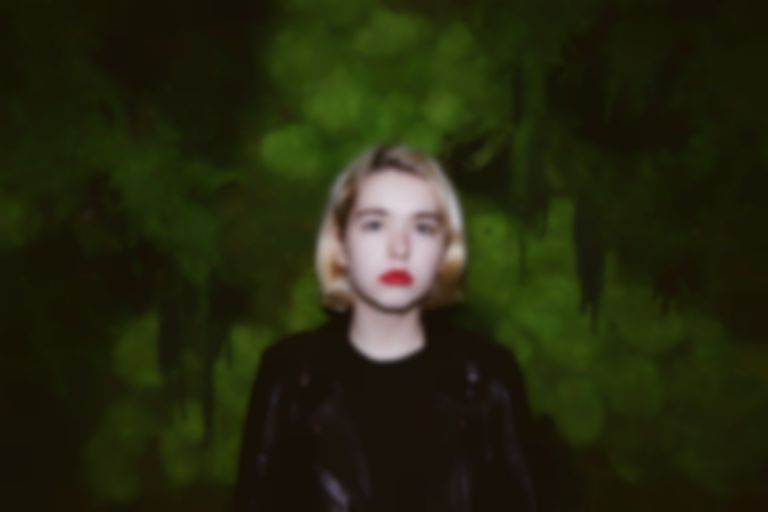 Brandon Herman has directed the video for the track, which links up with "Pristine" to tease the upcoming album from Jordan.

"I hadn't actually been on skates since I quit the high school team junior year, so immediately jumping into shooting this was equal parts difficult and super fun," Jordan says of the clip.

The full-length follows impressive 2016 EP Habit, released when Jordan was just 16. We're very excited about this record - Snail Mail is one of our five Ones To Watch For 2018, and earlier this year she played our new music festival The Five Day Forecast with Soccer Mommy and Honey Harper.

Snail Mail is partway through a massive North American tour and she'll be heading to the UK and Europe in May, then back across the Pond again after. Find out the full live plans.

Lush is released 8 June via Matador.