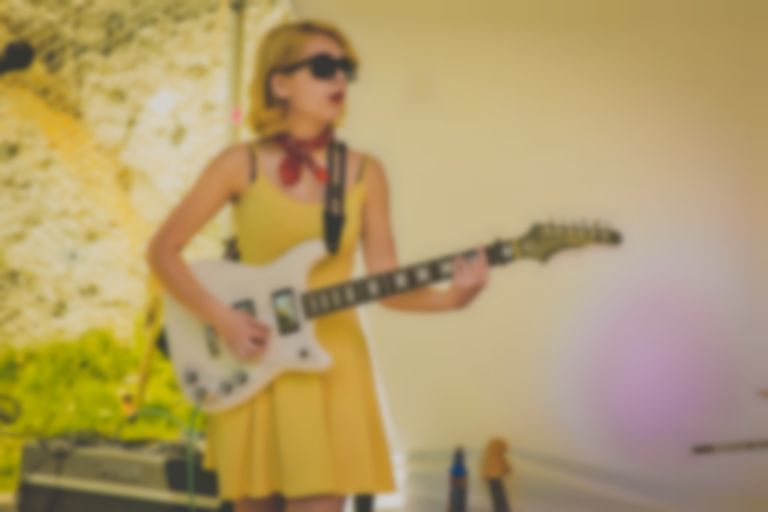 It looks like the rumours were true after all - Snail Mail's debut album Lush is coming in June, and you can hear new song "Pristine" now.

Snail Mail kicks off a massive North American tour tonight in her hometown of Baltimore, before heading to to the UK and Europe in May and then back across the Pond again after. Find out the full live plans.

Snail Mail is one of our five Ones To Watch For 2018, and earlier this year she played our new music festival The Five Day Forecast with Soccer Mommy and Honey Harper.

Lush is released 8 June via Matador.