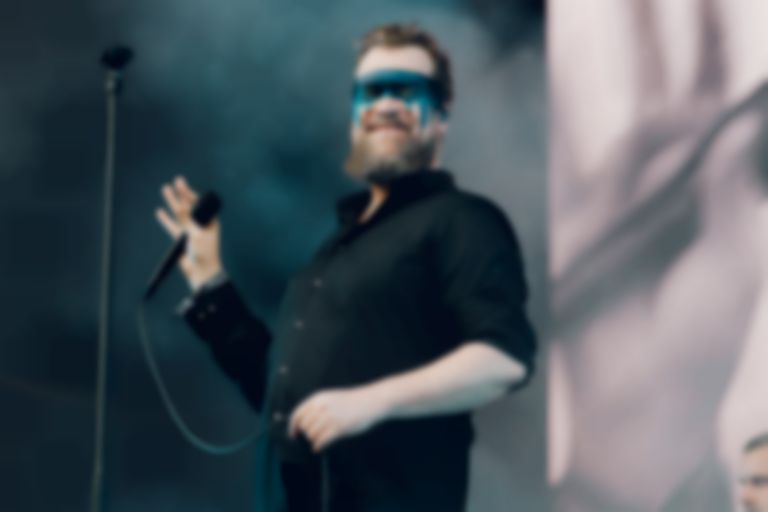 Tim Burgess has announced the lineup for his online Broken Record Festival listening party later this month, which will host playbacks of albums from John Grant, The Shins, and more.

Tim Burgess' Twitter listening parties have attracted a huge amount of attention - so much so that he even has his own Twitter emoji - and have succeeded in creating a community spirit in times of isolation through the power of revisiting music and journeying through albums start-to-finish together.

With a jam-packed schedule over the next month, Burgess has announced a one-day listening party festival titled The Broken Record Festival.

Burgess is also releasing his new solo album I Love The New Sky this month, and so far he's shared three singles - "Laurie", "The Mall" and "Empathy For The Devil".

His #TimsTwitterListeningParty continues tonight (11 May), with albums from Art Brut, Doubt, The Good Will Out and Bombay Bicycle Club. Find out more.

Tim Burgess' The Broken Record Festival takes place on 24 May from 6pm BST. His I Love The New Sky album arrives 22 May via Bella Union, and is available to pre-order now.