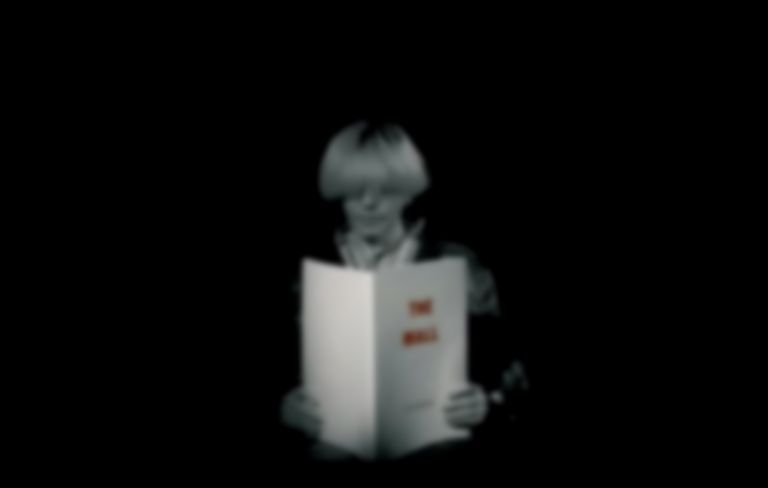 Tim Burgess is back with new single "The Mall", a second taster of his forthcoming album I Love The New Sky.

"The Mall" arrives after last month's lead single and album opener "Empathy For The Devil".

Burgess says of his new single, "The mall is like a state of mind - everything and nothing is there. It induces a kind of torpor. Even the process of going between floors is assisted by moving staircases. Shop windows are hypnotic but you don’t have to take part in anything. Malls are a great leveller - class and status disappear. They are like a waking dream, an altered state. A kind of limbo. Plus they are handy if you need new shoes or a doughnut."

I Love The New Sky marks a different chapter for Burgess, who wrote all 12 tracks on the album himself. He says, "In the past, I've written collaboratively. (2012's) Oh No I Love You was written with Lambchop’s Kurt Wagner in Nashville, and then Same Language, Different Worlds was a collaboration with Peter Gordon who had worked extensively with Arthur Russell."

Burgess adds that he wrote the tracks "in Norfolk, in the middle of the countryside, with the nearest shop eight miles away. There are no distractions, and I guess that way things happen. I wrote everything on acoustic guitar, and the chords were really considered. The guitar lines would lead the melody, and the melody would inform the lyrics – just dreaming away with music."

"The Mall" is out now. Tim Burgess' I Love The New Sky album lands via Bella Union on 22 May, and is available to pre-order now. He plays London's Oslo on 18 June. Find out more.