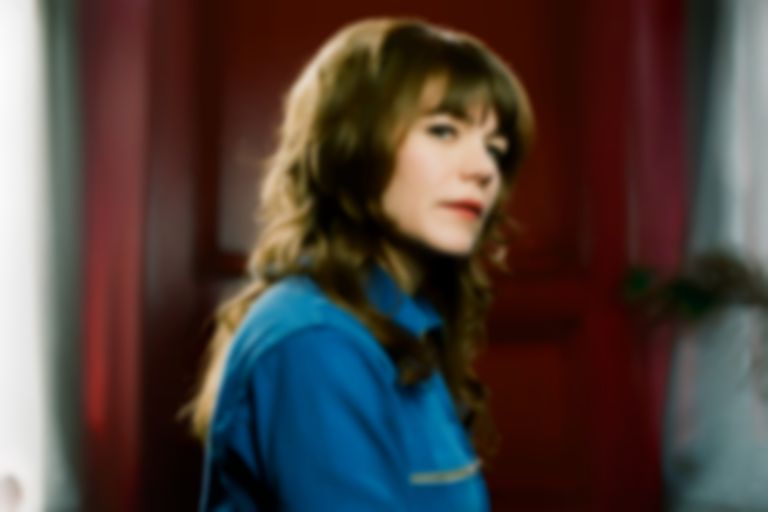 Jenny Lewis has said she would be up for a Rilo Kiley reunion.

Rilo Kiley formed in 1998 with Jenny Lewis as the lead vocalist, and haven't released an album since 2013's compilation, RKives.

Since then Jenny Lewis went on to release her 2014 solo record The Voyager, and recently spoke to us about her times with Rilo Kiley and her first album in five years, On The Line, which arrives tomorrow (22 March).

Speaking to NME, Lewis expressed that she is open to the possibility of reuniting with her former band, "Sure! I did a Postal Service reunion tour a couple of years ago, so I’m open to anything these days. My mantra is "Yes"."

Outside of her forthcoming record, Jenny Lewis contributed to Vampire Weekend's "2021" single.