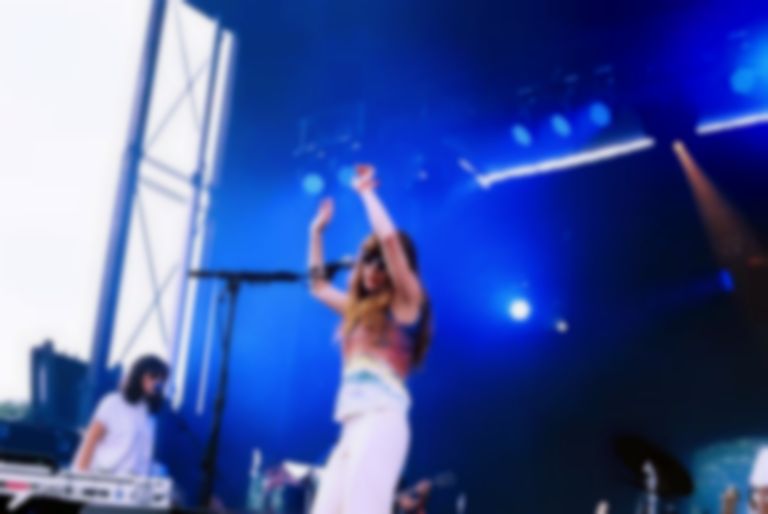 Jenny Lewis has released '70s-tinged pop/rock banger "Wasted Youth" from her forthcoming On The Line album.

On The Line is Lewis' first album since 2014's The Voyager. Although Lewis hasn't released a new solo album in five years, she did drop her debut record in 2016 with her side project Nice As Fuck, which she performs in alongside Erika Forster and Tennessee Thomas.

Lewis revealed in a recent interview that she also contributed to Vampire Weekend's "2021" single.