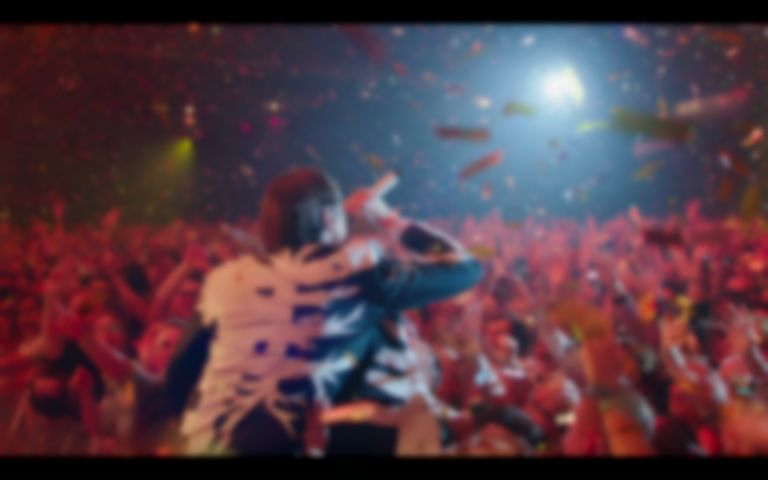 Arcade Fire have revealed their latest preview of upcoming tour documentary The Reflektor Tapes, centered around the studio sessions behind existential anthem "Afterlife".

The Reflektor Tapes will air at the 2015 Toronto International Film Festival, on 12 September - which will be the world premiere. You can find details about the screenings on the festival's website.

You can watch the two already-aired previews here and here.

Arcade Fire's latest record Reflektor is out now; The Reflektor Tapes film is set for release 23 September (it's been moved up by a day) at cinemas worldwide.

Watch the new clip below.