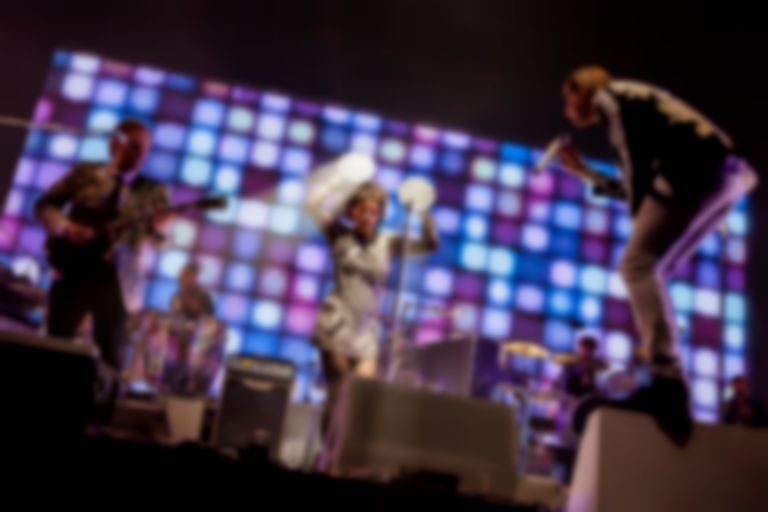 Speaking about the film, the band said: “There were parts of the Reflektor tour where I think we, Arcade Fire, came the closest in our careers to putting on stage what we imagined in our heads. We were insanely lucky to have Kahlil Joseph documenting from the very beginning.”

Arcade Fire's latest record Reflektor is out now; The Reflektor Tapes film is set for release 24 September at cinemas worldwide.

Watch the first trailer below.