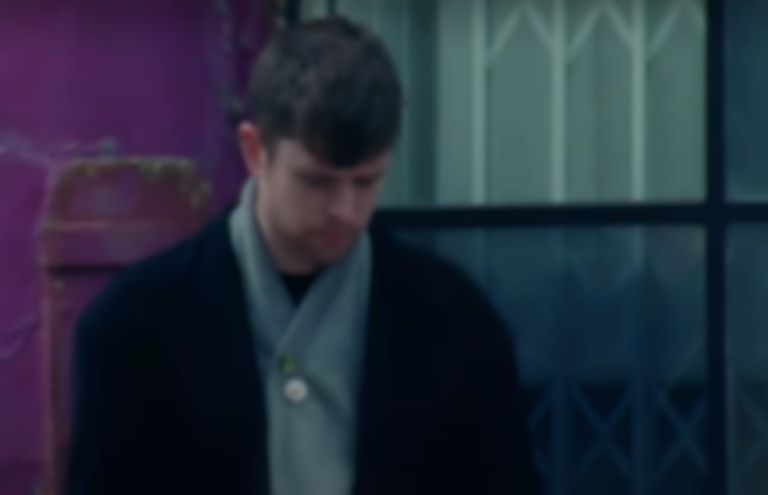 James Blake has revealed on Instagram that his next album, which will follow 2019's Assume Form, is "done".

Blake's last outing was his December 2020 Covers EP, which featured his version of Frank Ocean's "Godspeed" and more, and last night (1 July) on Instagram Blake gave an update on his forthcoming album.

The new album will follow 2019's Assume Form. As well as releasing his Covers EP last year, Blake featured on slowthai's "feel away" with Mount Kimbie.

In November last year, Ty Dolla $ign revealed he had been working on new music with Blake.

James Blake is yet to announce his forthcoming album.